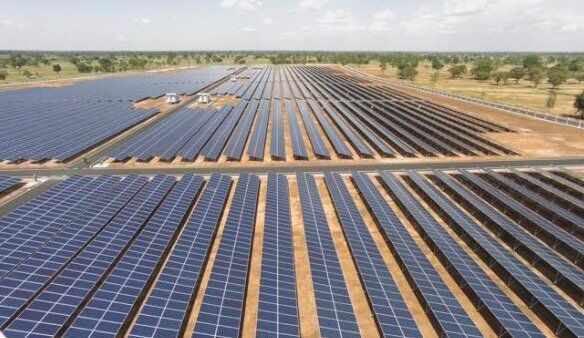 Some of Australia’s key solar farms and wind projects have been hit by yet more transmission downgrades, while some have won a reprieve, in the latest draft inter-regional marginal loss factor calculations published by the Australian Energy Market Operator.

The draft MLFs for 2020-21 – published just days after the market rule-maker, the Australian Energy Market Commission, rejected investor and developer pleas to change the MLF to a more predictable “average loss factor” – features heavy penalties for some of the solar farms already hamstrung by grid constraints and “system strength” issues in north-west Victoria and south-west NSW.

MLFs have become a major issue for wind and solar developers and were cited by UK infrastructure giant John Laing to as one of the key drivers of its decision to quit the Australian wind and solar sector in Australia.

In its notes on the draft ratings, AEMO said MLF changes were mainly due to changes in projected power flow over the transmission network.

“As more generation is connected to electrically weak areas of the network that are remote from the regional reference node, then the MLFs in these areas will continue to decline,” the market operator said.