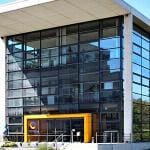 Solarwatt is a German company founded originally in 1993 and is still headquarted in Dresden. The business has expanded over the last 25 years now employing over 460 people globally across offices in Germany, France, Australia, Netherlands, Italy and Spain. The majority of the shares in the group are owned by Stefan Quandt who also owns a majority stake in BMW.

Solarwatt are known for their innovations with glass on glass Solar Panels introducing the world’s first in 1998. They also released the first 300W glass on glass panel to the marketing 2016.

Solarwatt currently has an office located in Riverwood, NSW.

How Much Do Solarwatt Solar Panels Cost? 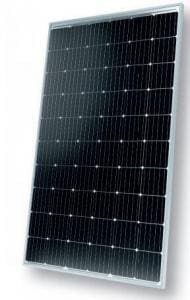 All the panels they currently sell in Australia are salt mist corrosion-resistant and suitable for installation in any location.
Currently, Solarwatt offers the most popular panels are from the collection of Vision 60M in Australia, with one of the highest efficiency and longest warranty periods in the industry.

Solar panel efficiency is the ability of cells to convert solar energy into electricity. The higher the panel’s efficiency, the more power output generated by the solar panel. So a higher panel efficiency will be one of the main features to rate the quality.

Solarwatt’s product line in Australia have efficiencies varying from 19% to 20% matching some of the top-of-the-range solar panel modules available in Australia.

The performance warranty guarantees a certain level of output for the lifetime of the panel – typically guaranteeing 80-82% of the nameplate output after 25 years. The Solarwatt solar panels come with a maximum degradation rate of 3% in the first year and 0.345% per year thereafter, leading to a 30 year guarantee of 87% of the nameplate Watt rating. This is an impressive lead over most of their competition.

So, Should I Buy Solarwatt Solar Panels?

Solarwatt’s solar panels are one of the highest quality solar panels on the Australian market. A fair case could be made that they are the best. In particular, their market-leading 30-year product and performance warranty is a significant leap beyond most tier 1 panels.

Solarwatt are not as big as some of the other Solar Panel manufacturers and have not made it onto Bloomberg’s tier 1 list for bankability. As a boutique high-end solar panel manufacturer, they look to be stable as they are majority owned by Stefan Quandt who is said to be worth $18billion as one of Germany’s richest persons.

Solarwatt solar panels were used on a giant installation on a BMW building in Germany over 12 years ago. The installation features 3,660 solar panels, which were integrated directly into the roof structure instead of conventional installation using aluminium racking. The surface has a slight three-dimensional curve and the unframed modules have mono cells and black background foil.

The plant has been in operation since 2007 and produces approximately 800MWh per year offsetting around 500 tons of CO2. 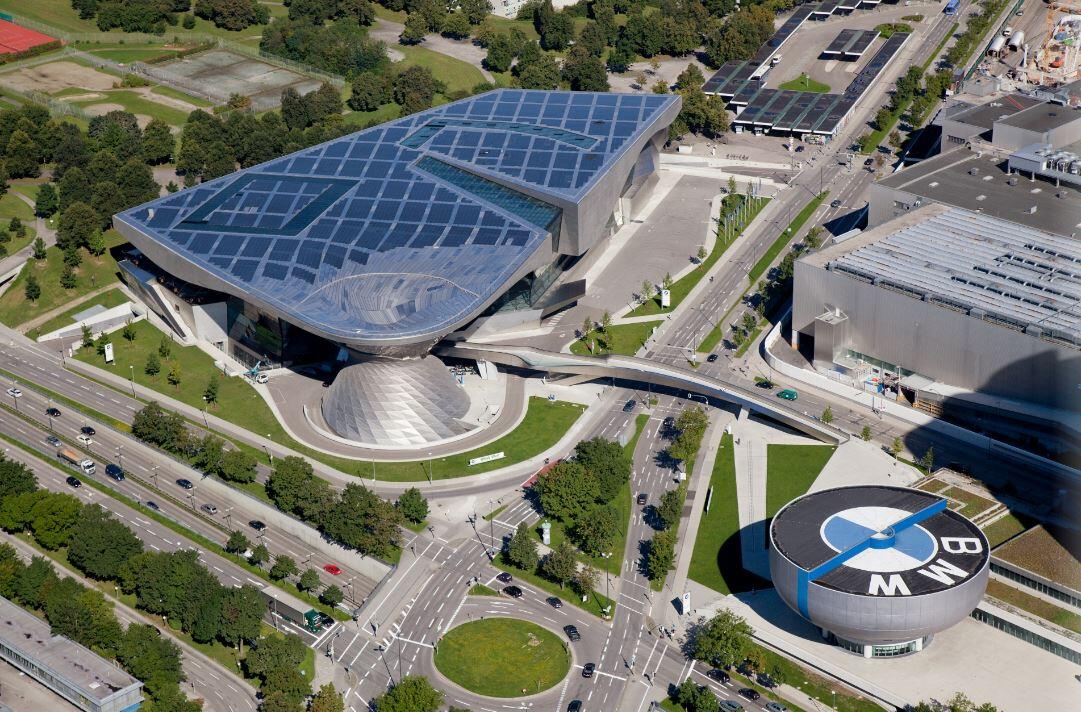 Reviews from Australians who have installed Solarwatt Panels

The 30 year warranty and efficiency were some of the strongest i could find.