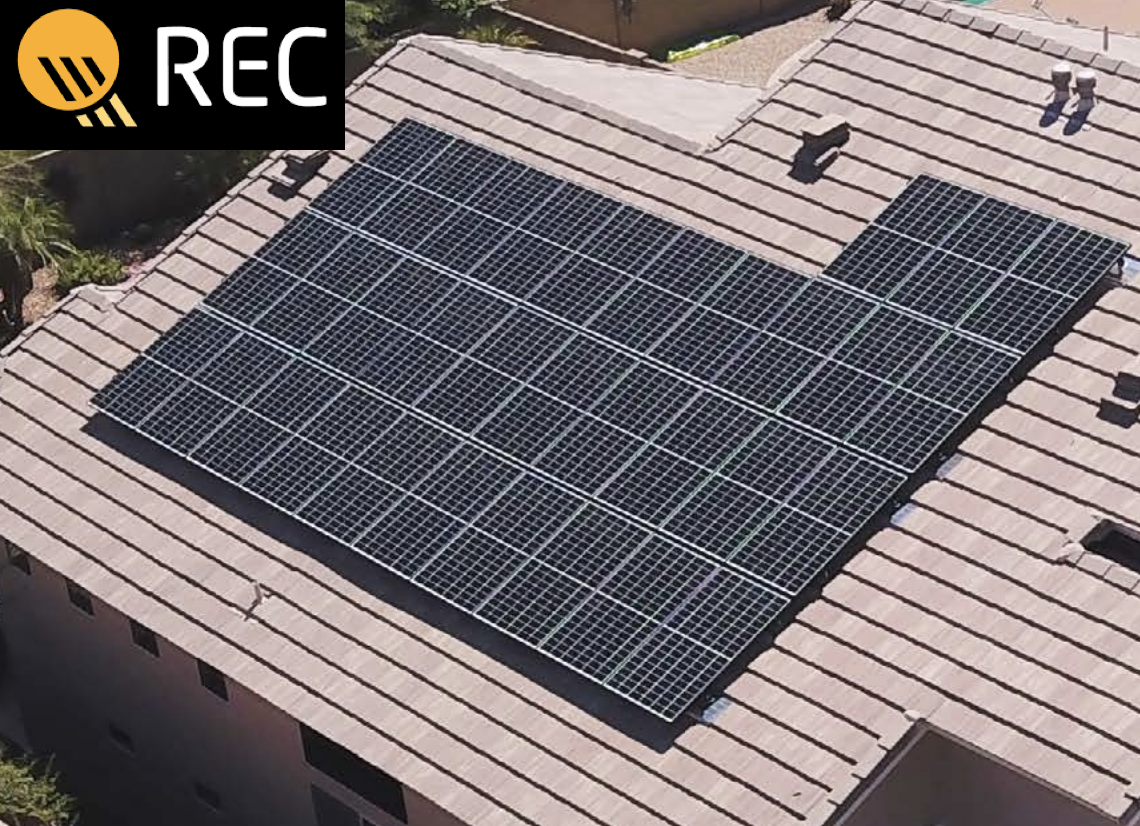 Founded in Norway in 1996, REC Group is one of the original manufacturers of solar photovoltaic modules with a focus on premium quality. Originally production was completed in Norway and Sweden. In 2010 they became fully automated, producing 26 million solar panels in their production plant in Singapore. In 2015 Norway’s Elkem Group (Bluestar Investment Co. Ltd) acquired REC. Elkem is a world leader in silicon production, this has aided the development of REC’s integrated photovoltaics in the global market.

REC Group now has 8 offices across the globe including an Australian office in the Melbourne CBD. The REC Certified Solar Professional Program enables solar installers to become ‘certified’ with them enabling them to offer longer warranty periods to their customers including a product and labour warranty of up to 25 years.

For those looking for an independent REC solar panels review, we’ve done our research and written extensively on this topic:

Bloomberg’s infamous tier 1 ranking is NOT a measure of Solar Panel quality. It is just an indication of the bankability of the manufacturer based on publicly released information on the financial health the company. This should give you an idea if the company is a large, well-known manufacturer.

REC solar panels are currently ranked in the PV Evolution Labs Top Performers across 4 of the 6 annual tests in the latest report.

Most solar panel manufacturers entering the Australian market first set up their distribution channels and worry about customer service later. This has led to many unhappy customers who are left trying to contact Chinese head offices to claim on their 10-year product performance warranty.

REC has an Australian office located in Melbourne.

How much do REC Solar Panels cost?

Half-cut cells are the innovation that REC is best known for. The split module design allows for a more efficient solar panel than the standard cell design, providing a number of advantages. Many other manufacturers are developing their own half-cut cell panels. The REC Group has opened a patent infringement lawsuit against Hanwha Q Cells in China, over the half-cut cell technology.

We are awaiting the launch of the Alpha 72 which was scheduled to start production in May 2020. The Alpha 72 tested up to 450Wp at 21.3% efficiency, this combination of high performance and quality will enable REC to further capitalise in the market.

The Alpha Series is the most recent panel to be developed by REC, unveiled in early 2019. With capacity up to 380W, the solar panel is composed of 120 half-cut heterojunction cells. With N-Type silcon, the module has a slower degradation rate and a better temperature coefficient compared to solar panels using P-Type silicon. With a high-power density of 217.14 W/m², the REC Alpha 380W has a 26% greater annual energy yield compared to a typical 320W panel. The REC Alpha is solder-free which increases panel longevity, by removing the risk of potential cell damage from cracking. This feature also improves their sustainability, as the solder-free cell design reduces the lead content by 81%. The REC Alpha award-winning Twin panel design splits the panel into two twin sections, as pictured. This enables greater energy production in shaded conditions, getting the most out of the sun at all times. REC claims that after 25 years it will still have at least 92% of its initial power, which is an industry leading degradation rate.

The REC N-Peak Black Series solar panels utilise black monocrystalline half-cut cell technology constructed with N-Type silicon. The sleek and seamless all black panel was designed to provide an aesthetic option for residential roofs. The panel was the first solar panel to combine N-Type monocrystalline half-cut cells with a twin-panel design. The 305 to 325W panel has 120 half-cut cells, structured in 6 strings of 20 cells. The REC N-Peak Black Series has extra support bars, enabling the panel to hold loads 30% heavier than conventional panels. This results in a higher energy yield per square metre making it an attractive option where roof space is at a premium.

The REC TwinPeak 2 Mono Series is comprised of P-Type monocrystalline PERC cells, offering heightened efficiency accredited with REC’s industry leading half-cut cell technology. The efficient panel gets the most out of whatever space available. Not surprisingly, the TwinPeak 2 Mono panel is constructed as REC’s unique twin split panel design. This enables as previously mentioned, the benefit of electricity generation even when panels are partially shaded from the sun.

The majority of REC’s solar panels are approved by the Clean Energy Council for the Small-scale Renewable Energy Scheme, which is Australia’s home solar rebate program.

These include the following models

In March 2020, REC Group installed the below commercial rooftop system on a farm in the Netherlands. The system REC installed is the largest REC Alpha panel setup in Europe, with the 1,415m² system’s capacity totalling 268.56 kWp. This system contains 746 REC Alpha panels and has the capacity to generate around 240,000 kWh of power a year. To put it into perspective, this much power could supply 80 average houses with electricity for a year. 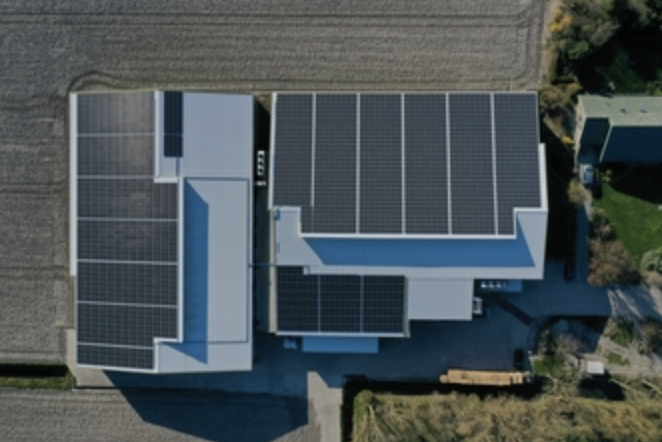 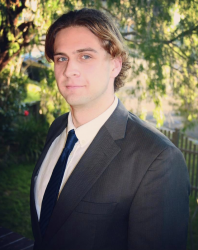 Reviews from Australians who have installed REC Panels

Only a week in so hard to say.

I went for the REC Alpha Pure 405w panels

Too early to tell if these are good. But the reviews are good.

Not made in China. Look good on the roof. Slimline

So far so good