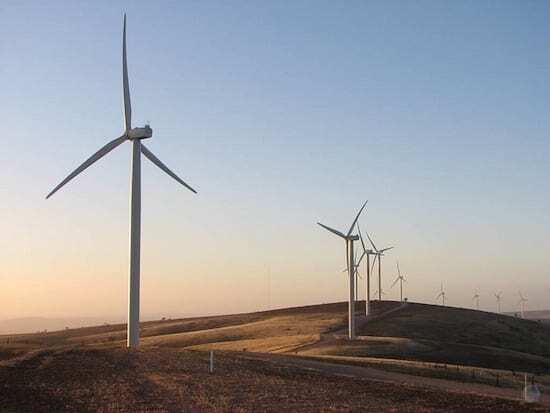 Strong winds and fine solar conditions helped renewable energy to provide more than 50 per cent of demand on Australia’s main grid in the first week of October for the first time, and for extended periods.

Wind and solar combined to break above 50 per cent on the National Electricity Market for the first time on Friday October 2, and then again on Saturday October 3, breaking through 50 per cent around 9.15am and staying there until around 1.30pm.

Over that period, renewable energy reached a high of about 52.3 per cent, while pumped hydro facilities and big batteries were also busy pumping and charging during the period, the NEM data shows.

The new record, which itself marked a third consecutive day of records for the NEM, casts a harsh light on the federal government’s mocking of Labor’s 50 per cent renewable energy target by 2030, which it repeatedly described as reckless and economy destroying.

Nevertheless – and despite some analysts forecasting that Australia’s renewables  share will go well beyond 50% by 2030 – federal Labor has since abandoned its state emissions reduction target and renewable energy targets as too policitcally fraught.