Skip to content
Rated 3.00 from 3 reviews
Leave a Review

About A Womans Spark

Any of the above information look incorrect? Contact sales@solarchoice.net.au

Just a their “mistake” of a switch under dimensioned , $6 cost, but they want just charge for it even with the work cost, right of call. 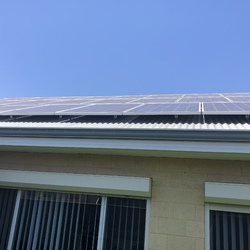 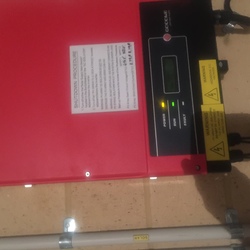 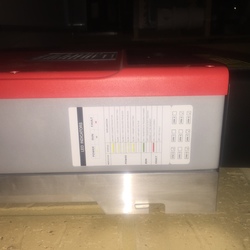 Average pre sales service, non existent after sales service. They market themselves as a company run and operated by women, but use sub contractors to do the work, who were all men (not that I have any issue with that, just the dodgy marketing). The installers appeared to do an okay job at first glance, but a couple of years later when I upgraded the system did I find out they hadn't even plugged in all the panels!

cant wait to use less power from the greedy power companies