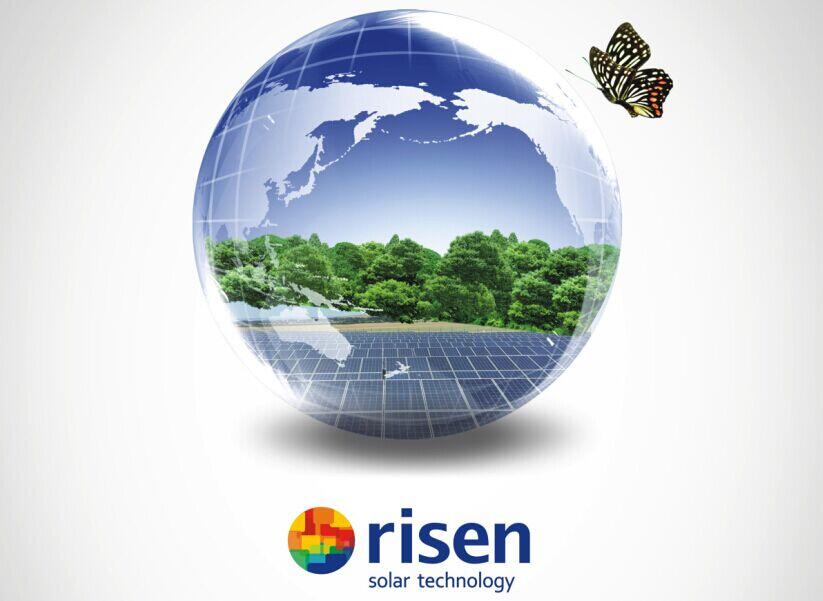 Risen Energy Co., Ltd. was founded in 1986 and converted from being a producer into a solar panel manufacturer in 2002. The company was listed as a Chinese public company in 2010 and is currently trading on the Shenzhen Stock Exchange. While experience growth, Risen Energy has maintained a debt ratio of 60% over the last decade and is deemed bankable for large-scale solar projects.

While at its core the company is a Chinese manufacturer of Solar Panels and Silicon wafers, Risen have also played the role of a investor, developer and an EPC of large-scale solar projects across the globe. While headquartered in Ningbo, China, Risen Energy has 11 offices across Europe, USA, Japan, India, Mexico and Australia.

Risen have been supplying solar panels into Australia since 2008 and have developed a local office and team based in Mt Waverley, Victoria. Risen has setup distribution channels in Australia including recently announcing a 150MW distribution agreement with One Stop Warehouse giving them exclusive rights to Risen’s 330W Jäger Solar Panels.

Bloomberg’s infamous tier 1 ranking is NOT a measure of Solar Panel quality in any way. It is simply an indication of the bankability of the manufacturer based on publicly released information on the financial health of the company. This should give you an idea if the company is a large, well-known manufacturer. Risen Solar Panels are in the Bloomberg Tier 1

Risen Solar Panels was listed as a top performer for LID+LETID and Potential-induced degradation in the latest report.

Relying on your solar installer is not always an option as we’ve seen many residential solar installers (including the large ones) go out of business well within the lifetime of the systems they are installing. Risen Solar Technology currently has offices located in Melbourne and Brisbane.

How Much Do Risen Solar Panels Cost?

Currently, in Australia Risen offers two series of panels being the Standard Half Cut and Fuel Cells Panels as well as the Jäger Plus Series which is Mono Facial and Bi Facial. At the time of updating this page (June 2020), they can produce panels with efficiencies of up to 20.2% (Risen Jäger Plus). They all have a 15-year product warranty that covers the panels if they fail due to a fault in manufacturing. 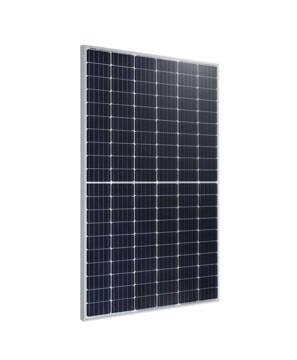 The Risen Jäger series were born in response to some of the key industrial pains and customer concern such as how to reduce LID (Light-induced Degradation, LETID (Light and elevated Temperature Induced Degradation),  internal loss, shadow shading and BOS cost. As a new generation of high performance, high cost-effective and reliable products, Jäger series have a total of four types of products: RSM120, RSM132, RSM144 and RSM156. of which the highest module conversion efficiency can reach up to 20.2% with the highest power output reaching up to 440Wp.

The Jäger series includes the following models which have been approved by the CEC for use in Australia: 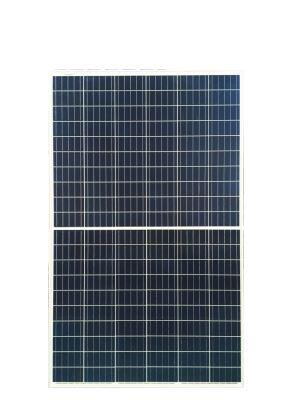 Risens standard level split cell solar modules present a cost effective solution to the market. It is a split cell polycrystalline design with a 5-bus bar cell connection. Enough to pass for an up to date solar module design. Using the traditional white EVA substrate (back sheet) ensures the rear of the module is protected from imposing environmental elements that will ensure cooler operating conditions. With no real elements of inspiration, the overall design would be considered to meet the basic requirements while enabling a sharp retail price. In a time where modern split cell designs are now pushing 19%+ efficiencies, the Risen RSM poly registers a maximum module efficiency of 17.3% in 290W variants. Below average mainly due to the polycrystalline cell composite, however, a feature that does aid in the affordability stakes. Possessing a slightly better than average Temperature coefficient of -0.39%C the Risen RSM120 still has a better temperature resilience than the industry average.

The Risen RSM120 poly again fails to stand out in its performance warranty. With a 3% first year degradation rate is during the solar modules stabilisation period, the solar panels lag behind most tier one cost-effective range which warrant 2.5%. Thereafter annual degradation is expected to be no more than 0.7% per annum for the remaining 24-years which would be inline with most of their peers in the cost-effective range.

These include the following models which have been approved by the CEC for use in Australia:

The Yarranlea Solar Farm is being developed on 250Ha of sparsely vegetated farmland approximately 50km west of Toowoomba in Queensland. The solar farm can generate 264GWh of electricity a year, which is sufficient to power 32,000 households while offsetting 124,000t of carbon emissions a year. It generated approximately 200 jobs during the construction phase and employs up to five people in the operational phase.

The construction of the solar farm began in May 2018 and was completed in August 2019. Grid connection was established in January 2020. The project is expected to have a lifecycle of 30 years. 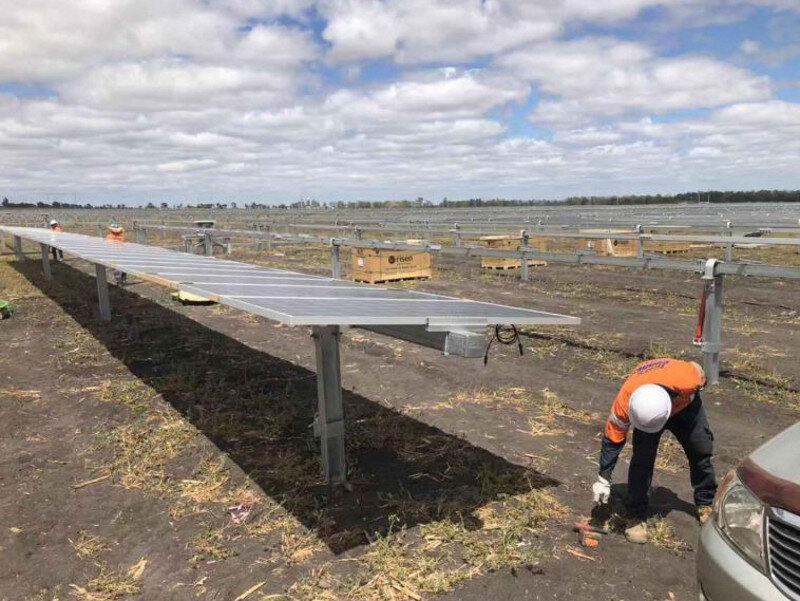 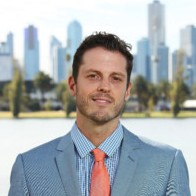 Reviews from Australians who have installed Risen Panels

I'm very happy with this brand. It produces more energy than what was in the contract.

The panels look good and appear to be performing well.

So far so good …time will tell as to how they will withstand the salty coastal winds.

So far so good.