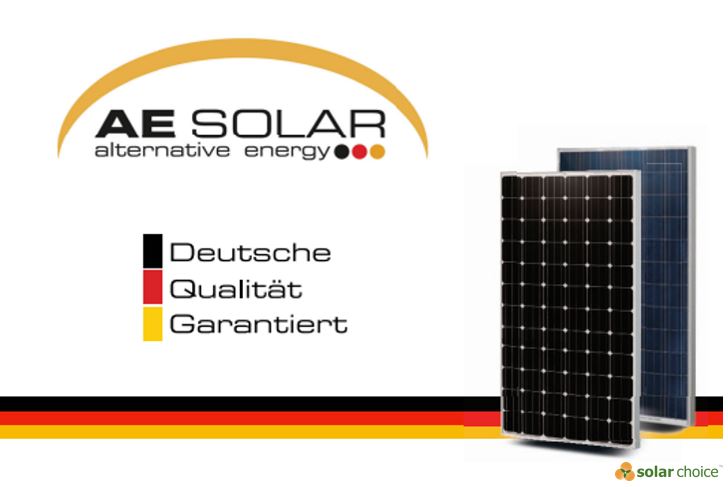 AE Solar Energy was founded by Alexander Maier and his brothers in Königsbrunn, Germany, in 2003. AE Solar operates in more than 95 countries worldwide by 2021 and its headquarter is located in Königsbrunn.

The company has production factories located in China, Georgia and Turkey and report an annual production capacity of 2.5GW.

AE Solar is one of the members of Union Global Compact, which a non-binding United Nations pact to encourage businesses and firms worldwide to adopt sustainable and socially responsible policies

AE Solar launched in Australia in 2022, making them one of the latest entrants to the Australian solar panel market. The company is yet to setup a local office and support team and currently distribute their products through One Stop Warehouse.

Currently AE Solar only offer 1 bifacial solar panel in the Australian market which is suited to larger scale ground-mounted projects.

Most solar panel manufacturers entering the Australian market first set up their distribution channels and worry about customer service later. This has led to many unhappy customers who are left trying to contact Chinese head offices to claim their 25-year product warranty.

AE Solar do not have a local office in Australia

How much do AE Solar Solar Panels cost?

The below is an estimate of the wholesale cost of AE solar panels. Note this price is only available to distributors or solar installers, not to end-consumers.

In Australia, AE Solar offers a 30 year product warranty as well as a 30 year performance warranty. Double glass panels traditional offer a longer warranty period due to the more durable structure of the panel, however AE Solar’s warranty is one of the most competitive warranty offers in the solar panel market.

Solar panels come with a product and performance warranty. The product warranty is designed to cover manufacturing faults in the panel that leads to damage or malfunction and is typically 10 years for most solar panel manufacturers. AE Solar’s product warranty of 30 years is significantly better than many of the other options on the market.

As AE Solar do not have any local staff, all warranty claims would need to be made through the importer of the solar panels. If your installer is still around and contactable then they should be able to help you with this process. While this is not as ideal as dealing with a representative directly from the solar panel manufacturing company.

AE Solar currently has 90 solar panels approved by the Clean Energy Council in Australia under the name “AE Alternative Energy GmbH”. This is a requirement to be eligible for the federal STC solar rebate.

There are many series of solar panels from AE Solar, such as Aurora, Comet, Thunder and Eclipse and etc. while Aurora series is the only series you can find in Australia market now.

The AE MD 395W- 415W solar panel was the first panel that AE Solar have sold on the Australian market with their newest technologies. The panel utilises 108 Gallium-doped monocrystalline solar cells  (1722×1133×30 mm). Both front and rear side of the modules are covered with 1.8 mm high transmission tempered solar glass as all the Aurora series solar modules are Bifacial panels. The bifaciality rate is 70±5%.

The module efficiency of Aurora is up to 21.27%, which is beyond the average solar panels. And the degradation rate of Aurora is outstaring, it has a 82.2% power remaining after 30 years.

As AE Solar just launched in Australia in 2022, there are no published solar projects in Australia at the time of writing this review. Below shows one of the biggest project using AE solar panels in Europe. It is a 39.6MWp solar farm in UK. 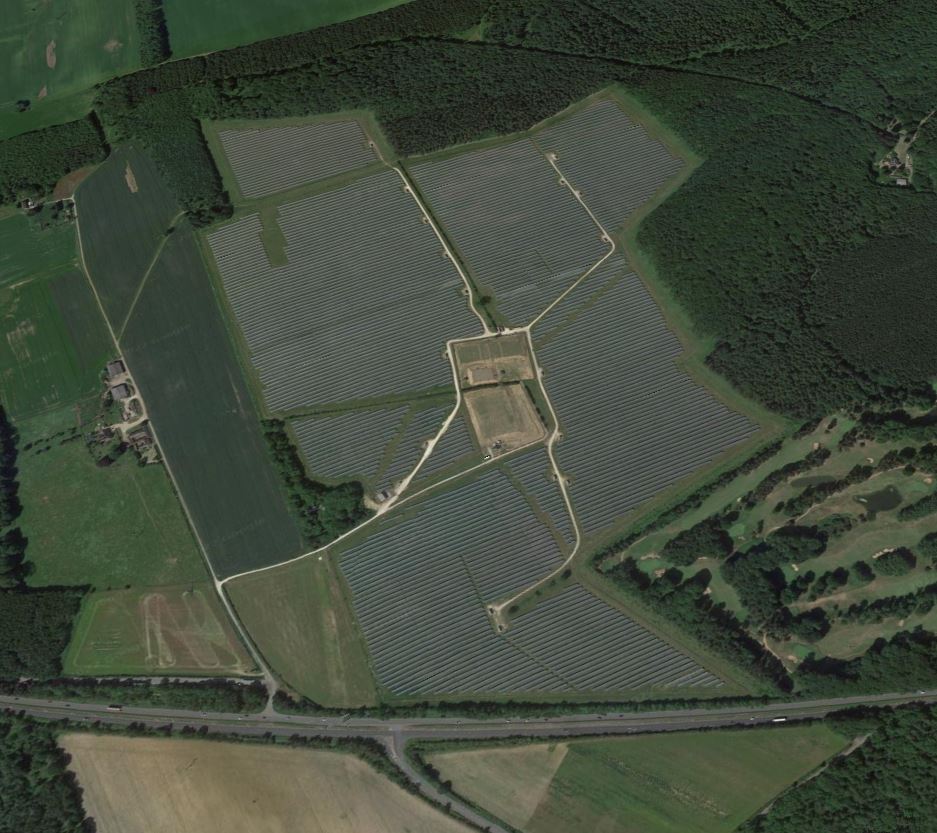