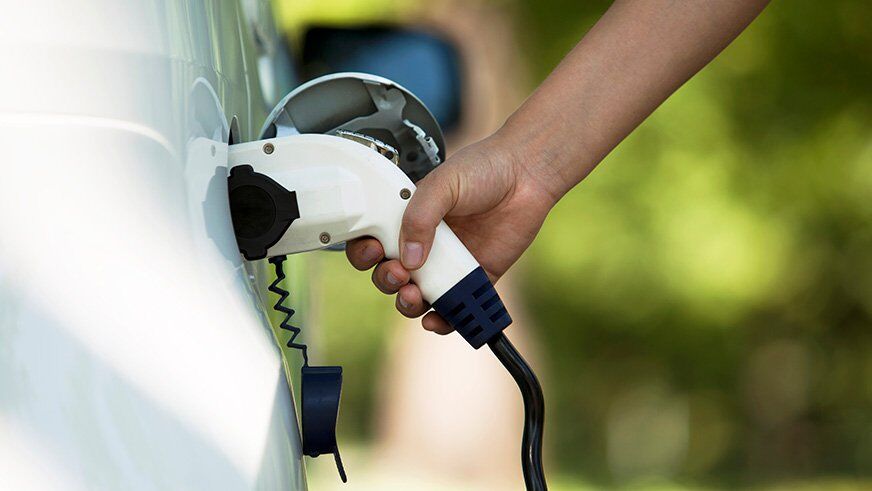 South Australia and Victoria have announced plans to introduce a road user tax on electric vehicles, giving the two state governments the dubious honour of being first in the world to introduce an EV tax without providing any meaningful incentives to drive EV uptake.The move, which will add around $500 to the annual cost of running electric cars, has astonished many in the auto industry, particularly in light of the fact that Australia already trails the rest of the world in the uptake of EVs. The federal government’s indifference and scare mongering, in particular, has led some major manufacturers to snub the Australian market entirely.

And why would they bother with Australia, when so many other countries have generous incentives to accelerate the uptake of EVs, noting their benefits in public health and reducing emissions, not to mention fuel security? Many countries and governments are looking to ban sales of new petrol and diesel cars in the next five to 10 years.

The policies are hopelessly shallow and badly thought out – and will work to effectively double the running costs of an electric car, likely making it cheaper to run a Corolla hybrid than an EV. And the overall cost of an EV will increase by around 5%, which according to the government’s own economic forecasters, will cause EV sales to reduce by around 2.5%, or 1,000 vehicles in Victoria alone.

The Victoria policy is particularly fraught, with its plan not only to tax pure electric vehicles at a rate of 2.5c a kilometre (or $500 a year for a car that travels 20,000kms a year), but to hit plug-in hybrids, too, with a 2c a kilometre tax. How this will be applied – just the electric travel or total travel? – remains to be seen.

Of all the state and territory governments, only the ACT has the right idea, transitioning the government fleet to EVs and offering a $15,000 zero interest loan to private buyers.