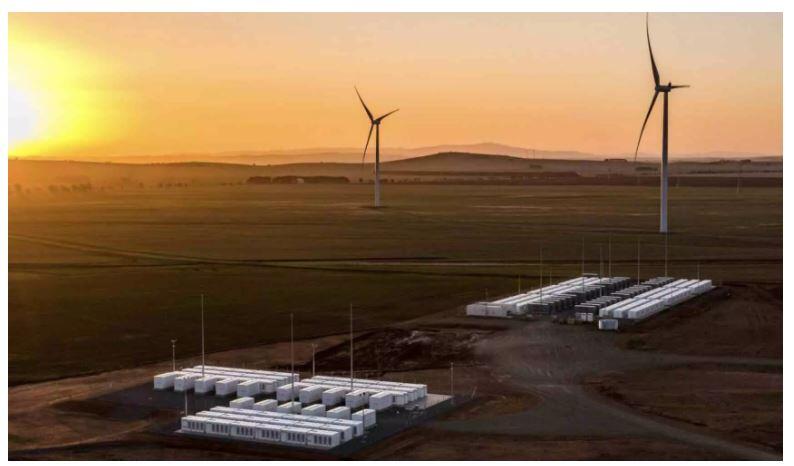 Australia’s main grid has made the switch to a single five minute trading settlement period, marking one of the biggest and most strongly contested changes in its history and a major step towards a smarter, cleaner, cheaper and more reliable grid.

The switch to 5MS (five minute settlement), first called for back in 2016, has been supported by the providers and owners of new fast response technology, particularly battery storage and demand response, and resisted by the owners of incumbent, legacy technologies, particularly baseload coal and gas generators.Now, after much regulator wrangling and lengthy delays the change is here, welcomed by the Australian Energy Market Operator as one of a number of major reforms required to keep pace with a rapidly changing grid.

“As one of the most significant reforms since the NEM’s inception in 1998, 5MS provides a better price signal for investment in fast response and flexible technologies, such as batteries and gas-peaking generation,” AEMO chief Daniel Westerman said.

“Over time, improved price signals should lead to more efficient decisions by generators lowering wholesale costs which make up around one third of a typical bill.”

Matt Baumgurtel, from energy consultancy Hamilton Locke, said the move to 5MS would help change the landscape of the NEM by promoting the use of renewable technologies and solutions over large incumbent coal generators.”In terms of market players, big batteries and ‘virtual power plants’ are likely to win out in this new system over old coal generators,” he said, pointing to their ability to stop and start supply more readily than the large incumbents and thus respond more rapidly to market signals.

Market players expect to see some volatility in the early days of the new 5MS rule as traders get used to different bidding strategies, but have suggested that wholesale prices could be more predictable over time.