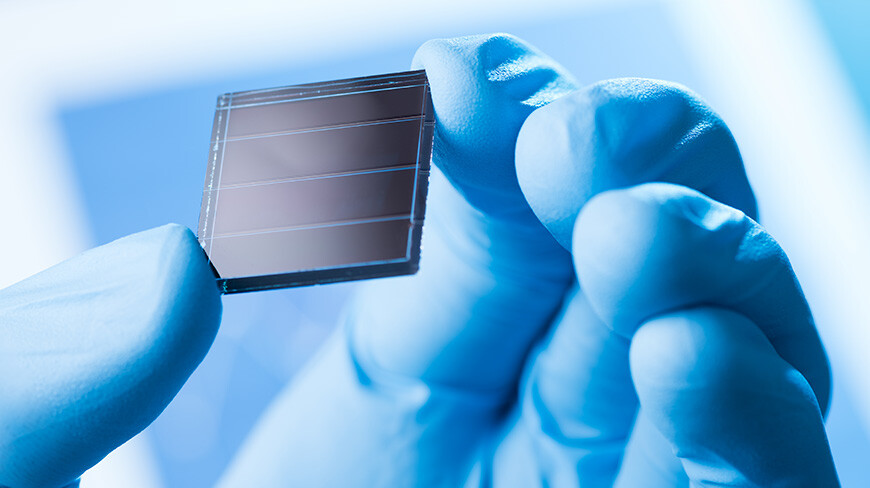 A research team based at the University of Queensland has found a way to improve the stability and durability of next generation perovskite solar cells that will help bring them up to par with conventional, silicon-based solar cells.

The team, led by the UQ’s Australian Institute for Bioengineering and Nanotechnology found that “doping” nanomaterials used in perovskite solar cell production with cesium resulted in significant improvements in their overall performance.

The findings from the research, published in the journal Cell Reports Physical Science, show a solar conversion efficiency of 21.57 per cent could be achieved from the cells made using doped nanomaterials, alongside improvements in thermal stability.

The discovery is significant for the advancement of perovskite solar cells, which have the potential to be manufactured with less complexity – and thus less cost – than silicon solar cells, but fall short on measures of durability.

“Among the next-generation technologies, perovskite solar cells have attracted enormous attention because of their high efficiency and ease of fabrication,” said UQ’s Professor Joe Shapter.

“Our research contributes to intensive efforts to develop various types of solar cells with the aim of realising efficient, stable and low-cost replacements for present silicon-based technology.”