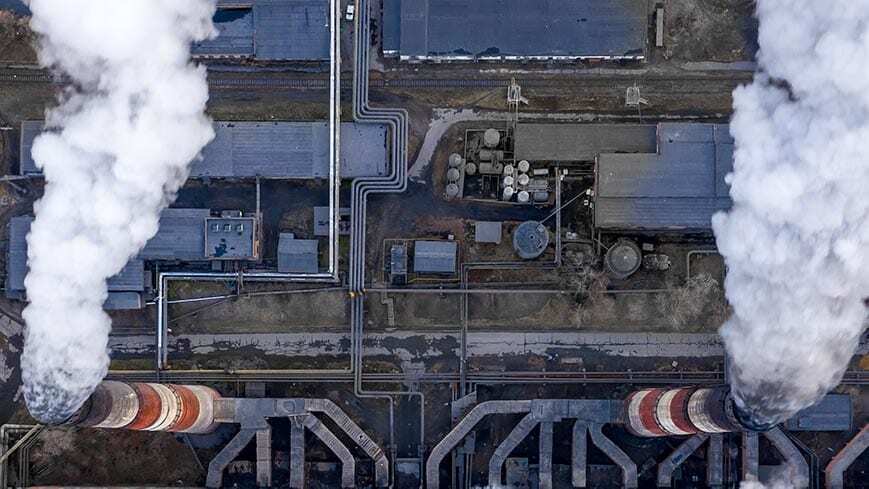 Australian environmental groups have issued fresh warnings over the level of influence the nation’s fossil industry continues to exert over policy and regulation in Australia, including over tax cuts and spreading of climate misinformation.

350.org Australia compiled a list of 38 policy changes it said had been requested by the fossil fuel industry, including cuts to environmental regulations, tax cuts and the fast-tracking of new fossil fuel projects.

It found that almost two-thirds of these requests had either been enacted or agreed to by the Morrison government; including cuts to environmental protections under federal laws, cuts to royalty fees to be paid by coal, gas and oil projects, and special concessions to exploration approvals.

In the electricity sector, it found that fossil fuel incumbents had been urging regulators to delay the implementation of key reforms, such as the demand response initiatives and the switch to 5-minute settlements that would likely favour new technologies such as battery storage.

And in the commission set up by the federal government to lead the national recovery from the Covid-19 pandemic, there was cause for concern, too.

“Our investigations reveal that the National Covid-19 Coordination Commission membership is stacked with fossil fuel company executives and gas ‘kingmakers’ whose vision for Australia is framed by pipelines and fracking wells, which will lead to runaway climate change,” CEO of 350.org Australia Lucy Manne said.

“Australians deserve better than to be fed a short-sighted pro-gas agenda, whilst they are trying to get through a global pandemic,” Manne added.