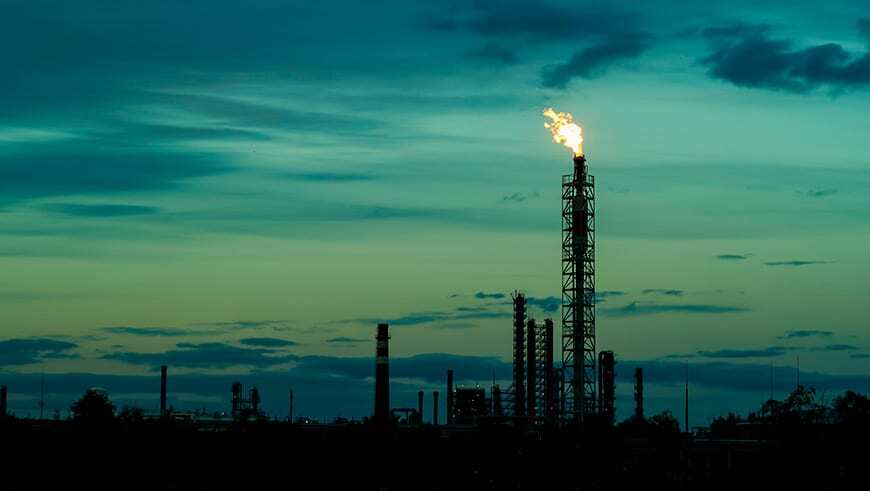 A proposal to prioritise the gas industry in Australia’s post-Covid 19 economic recovery plan has provoked outrage from environmental groups, amid accusations the government-appointed group behind the proposal has clear conflicts of interest.

The National Covid-19 Coordination Committee (NCCC), appointed by the federal Coalition to provide advice on potential economic stimuli in the wake of the Coronavirus, has called for a trans-Australia pipeline to link Western Australia with the east-coast gas market.

Environmental groups say the re-hashed proposal – which was previously shown to not stack up economically in a feasibility study by ACIL Allen and GHD – exemplifies the skew of the NCCC to fossil fuel, and particularly gas, interests.

“Just a day after the Coalition signalled its intention to gift more taxpayer money to coal barons for the carbon capture and storage pipe dream, it’s concerning that they also want to rip up the rulebook so fossil gas companies can poison our water and continue to exacerbate the climate crisis without scrutiny,” Greenpeace Australia Pacific Head of Research and Investigations, Dr Nikola Casule said.

“There are important questions to ask about conflicts of interest given that members of the hand-picked NCCC and Manufacturing Working Group could stand to benefit from the Narrabri gas project,” 350 Australia CEO Lucy Manne added.