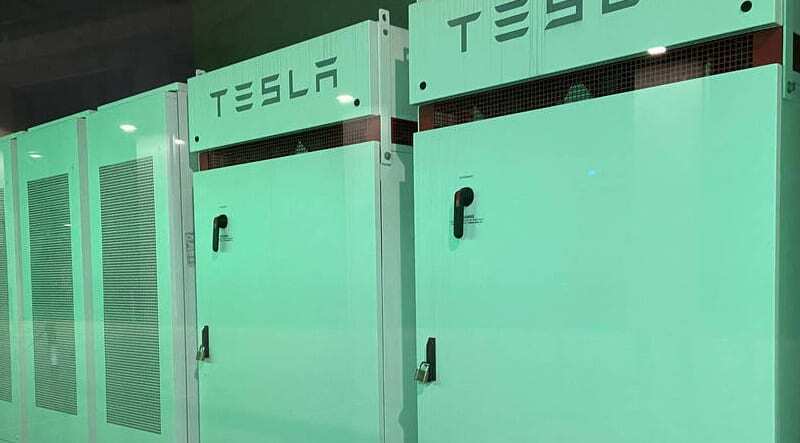 New data on the performance of the University of Queensland’s 1.1MW/2.2MWh St Lucia Tesla battery storage system during a massive power price spike in the state earlier this month has underscored why gas is fighting a losing battle against battery storage for the key supporting role in Australia’s future renewables grid.

In a report published on LinkedIn UQ’s head of corporate energy and sustainability, Andrew Wilson, compares the response of the UQ battery to Queensland’s traditional fossil fuel “peaking plants” to the events of Tuesday October 13, when the state’s spot electricity price soared from an average of around $25/MWh to the market cap of $15,000/MWh, “seemingly out of nowhere.”

Essentially, the data shows that the UQ battery – although a behind-the-meter asset and not required to participate in the dispatch process – used its autonomous Demand Response Engine (DRE) algorithm to respond immediately to the sudden price spike and begin discharging, allowing it to capture three times more revenue than other peaking plants.

“The battery is substantially more effective than other peaking plants at responding to the unexpected price spike, and is able to be at full output within 5 minutes of this event occurring,” Wilson writes. “The absence of constraints on start-up time or ramp rate results in a substantially higher revenue capture – both for the overall 30 minute trading interval, as well as for the four dispatch intervals after the price spike occurred.”

Wilson doesn’t claim that this one case study amounts to a clear win in favour of batteries, or the death knell for gas peaker plants, rather he points out that it is a neat illustration of where the market is headed, and of how quickly things have changed – and will continue to do so.

“Despite the many questions still remaining about the market response to this event, what is clear is that start-up time and ramp rate constraints placed hard limits on how aggressively the peaking units within the region could respond to take advantage of high prices, and fill the gap in supply caused by the sudden withdrawal of capacity in North QLD,” he writes.

“There’s no doubt that the coming years are going to present challenges for incumbents and opportunities for new technologies, and will certainly be fascinating to watch play out.”