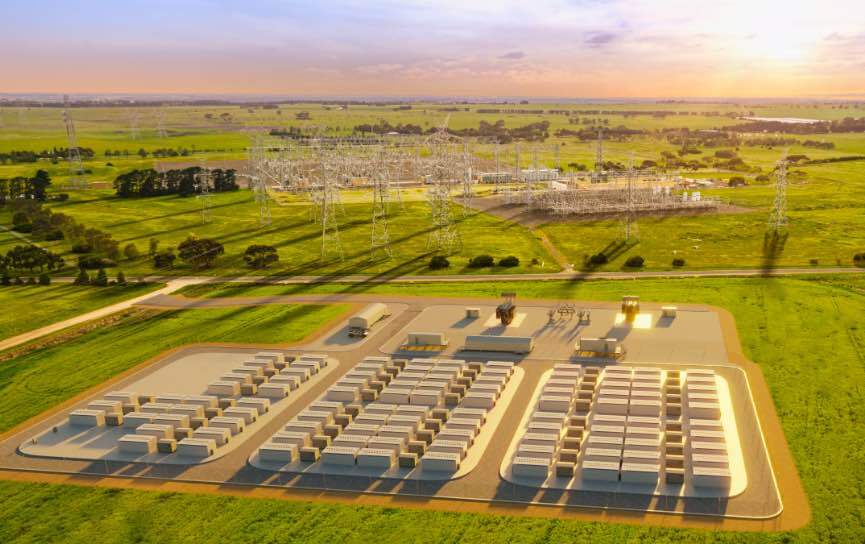 The 300MW/450MWh Tesla Big Battery that is being built near Geelong in Victoria has been given a major boost, after landing $160 million in finance from the Clean Energy Finance Corporation.

The Neoen Australia project, which will take the title of Australia’s biggest lithium-ion battery once completed, will play a critical role in the state’s grid by effectively fortifying the main transmission link between Victoria and NSW at peak times.

To this end, Neoen had already secured a $12.5 million a year contract with the Australian Energy Market Operator under its System Integrity Protection Scheme (SIPS).

The $160 million from the CEFC was allocated under the guidelines of the Technology Investment Roadmap and Neoen will provide the equity component of the battery and be the sole owner of the project.

The CEFC says that under the SIPS contract, the Victoria big battery will unlock up to an additional 250MW of peak capacity on the existing Victoria to New South Wales Interconnector.

Neoen Australia managing director Louis de Sambucy said the project should be delivered before the next Australian summer. “We are looking forward to playing our part in helping Victoria reach its ambitious target of 50% renewable energy by 2030.”