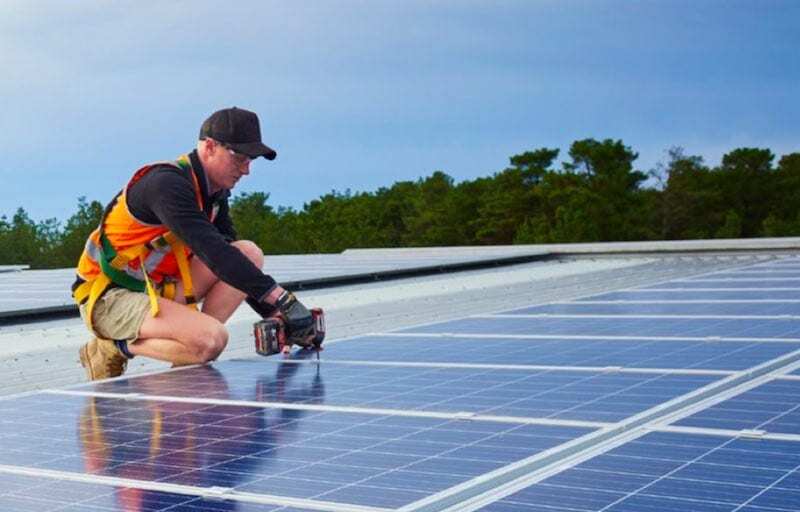 A new report has identified significant untapped opportunities in Queensland to install rooftop solar on government-owned buildings, including schools, libraries and prisons.

The research, published by the Australian Conservation Foundation (ACF) in partnership with the University of New South Wales and the Australian PV Institute, finds enough spare roof space on the Sunshine State’s public buildings to install a solar farm’s worth of new capacity, up to 150MW, and create around 850 new jobs in the process.

Using a mix of digital surface modelling and building footprint data, the researchers found that a further 234MW of rooftop solar could be supported on other public-use buildings, including across private schools, university campuses and sports facilities.

Public schools were found to be the biggest potential beneficiaries of a government building solar rollout, with enough combined roof space to support 77MW of solar. Public hospitals were next in line, offering an estimated 28MW of solar potential, while correctional facilities represented a 14MW opportunity.