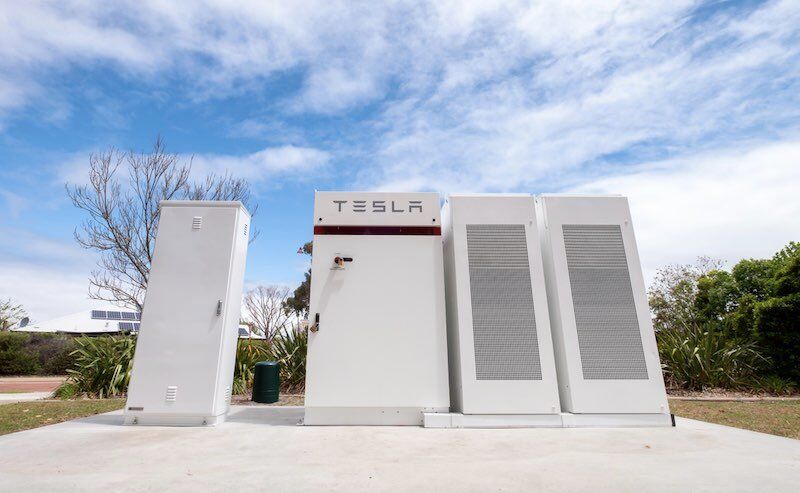 Community-scale batteries are set to be installed on the grids of two of Australia’s biggest network operators, Ausgrid and United Energy, after the two company’s outlined plans to invest in distributed storage to boost the grid’s capacity to absorb rooftop solar and avoid network upgrades.

Ausgrid, which services a large part of the Sydney metropolitan area, and the region to the city’s north, will run a multi-year trial of three 500kWh batteries, one each in Sydney’s northern beaches, in Canterbury-Bansktown, and in Lake Macquarie.

United Energy, which services south-east Melbourne suburbs and beyond, is looking to install 40 BESS (battery energy storage systems) sized at 30kW/75kWh each, and mounted on power poles at capacity-constrained distribution substations and on low-voltage circuit.

The idea is to charge them at times of low prices (overnight or as a solar sponge in the middle of the day), to store power for use at peak times, and to play in the FCAS (frequency control) markets. They will support network voltage by absorbing or supplying reactive power.

Community-scale batteries have been championed particularly in Western Australia, where they are a key plank of the WA government’s distributed energy roadmap. There, state-owned network provider Western Power installed numerous Tesla Powerpacks, sized at around 500kWh, to stop reverse flows on “weak” parts of the networks, and offering localised storage to solar households in the area.

But the significance of the move by privately owned network operators into “community storage” on Australia’s main grid is not just in the amount of rooftop solar that can be supported, it also points to growing tension between networks and traditional “gentailer” utilities over the business model of the future.