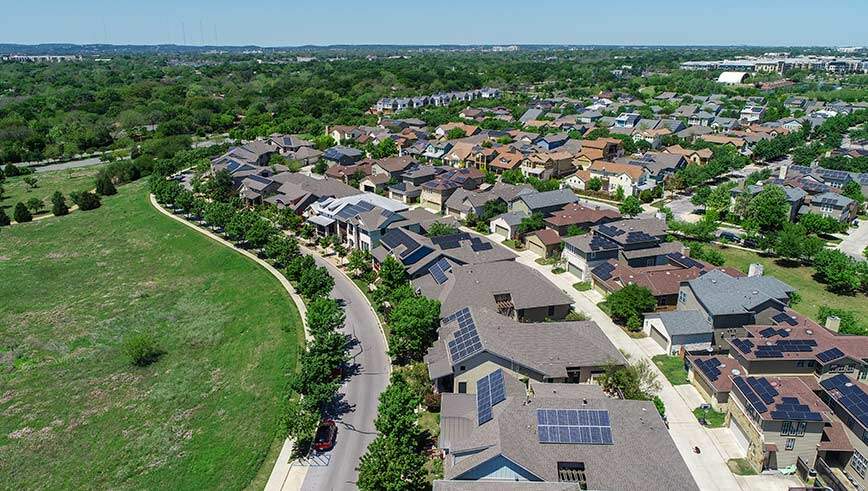 Western Australia has launched a new distributed energy program that will extend grid export payments to home batteries and electric vehicles, and encourage new rooftop solar systems to be installed facing the west.

The time-varying solar feed-in tariff – 10c/kWh for exports from 3-9pm, 3c/kWh at all other times – is designed to encourage consumers to use or store their rooftop solar generation in the mornings and the middle of the day and export any excess during the late-afternoon, early-evening peak.

The idea is that this will help to even out the “solar duck curve” that is causing state governments and the Australian Energy Market Operator to sweat about overall grid stability, while also supporting the uptake of technologies considered essential to the transition to net-zero emissions – battery storage and electric vehicles.

“This new scheme encourages households to make the most of their solar energy, when it is plentiful in the middle of the day, which not only benefits them but also supports the grid,” said state energy minister Bill Johnston in comments on Monday. “It encourages households to install batteries and west-facing panels, which helps stretch solar generation into the afternoon-evening peak, extending the time to benefit from the sun’s rays.”

Johnston says DEBS will only apply to new solar and battery customers installing systems up to a 5kW maximum. Existing solar customers will continue to receive the aforementioned REBs, unless they upgrade their PV system, add a battery or elect to switch to DEBS – in which case they may need to pay for a meter change.