Aleo Solar was founded in 2001 in Prenzlau as Solar-Manufaktur Deutschland (S.M.D) and were renamed Aleo Solar AG in 2005. After setting up their German manufacturing plant and production line, the company was listed in 2006 on the Frankfurt Stock Exchange. Home appliance company Bosch later took a majority stake in Aleo Solar AG.

In 2014 the company went into liquidation and the brand name “Aleo” and the production facility in Prenzlau, Germany were acquired by SCP Solar GmbH. Majority owner Robert Bosch injected €50 million to the sale to avoid any insolvency to Aleo Solar AG.

Since 2014 the emerging company (now named “Aleo Solar GmbH”) has kept their focus on producing high quality solar panels with their sole manufacturing plant remaining in Prenzlau Germany. The capacity of this plant of just under 500MW per year, means they are a small-scale producer compared to largest Chinese solar brands. The company now has offices in 9 countries across Europe and distriubtion channels across the world.

In 2020, Aleo’s HE-Tec series won awards by the german-based Plus X Award for ‘quality’, ‘ease of use’ and ‘functionality’.

Likely due to their smaller size, Aleo Solar is not on the current Bloomberg Tier 1 list

How Much Do Aleo Solar Panels Cost?

Based on Solar Choice’s database we have provided the below-average costs as an indicative guide of the wholesale costs of Aleo solar panels. These prices are typically only available to solar installation companies who are buying at volume, not to end customers.

The above price places Aleo Solar Panels at the premium end of the market.

Aleo Solar Panels produce one of the few solar panels that haven’t shifted production to Asia. They are made in Germany with a Certificate of Origin (CoO) which provides good evidence that they are truly manufacturing the panels in Germany rather than simply assembling or labelling them there. 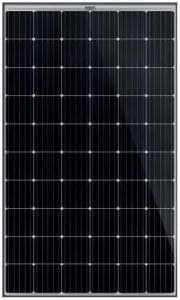 This panel has covered the majority of Aleo Solar Panels sold in Australia and is their 2019 European best seller. This 315W solar panel (X59L315) features a good 19.2% max efficiency and a slightly thicker than usual 42mm black frame. As well as looking aesthetically appealing the thicker black frame enables the panels to withold pressures up to 8,000 pa which is beyond the IEC standard of 5,400 pa.

This solar panel could be a good option for customers in high hail risk areas as they claim their panels are tested with 40mm ice balls travelling at 100km/h vs the IEC standard of 25mm ice balls traveling at 83km/h. 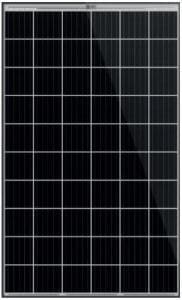 The X63 series has just launched in Australia with the 333W solar panel (X63-333) offering an efficiency of 19.0% – a good level but slightly lower than the X59 series. The 60 cell panel uses mono PERC silicon cells and features the same 42mm black aluminium frame. The technology in the panel has improved the degradation rate with output guaranteed to drop less than 2% in the first year and 0.56% p.a. for the next 24 years.

Solar panels come with a product and performance warranty. The product warranty is designed to cover manufacturing faults in the panel that leads to damage or malfunction and is typically 10 years for most solar panel manufacturers. Most Aleo Solar offers 25 years product warranty which is only matched by leading premium brands like LG and Sunpower. Only the P23L series offers a shorter 12 year warranty.

One concerning part of the Australian warranty that Aleo Solar offers is that all claims must be made directly to their German office:

“All claims under these supplementary guarantees must be submitted in writing to:
aleo solar GmbH, Marius-Eriksen-Straße 1, 17291 Prenzlau, Germany or

In the event of your solar installer no longer being around – this may become a tedious process to make any claims directly to Aleo Solar.

Example of an Aleo Solar Project 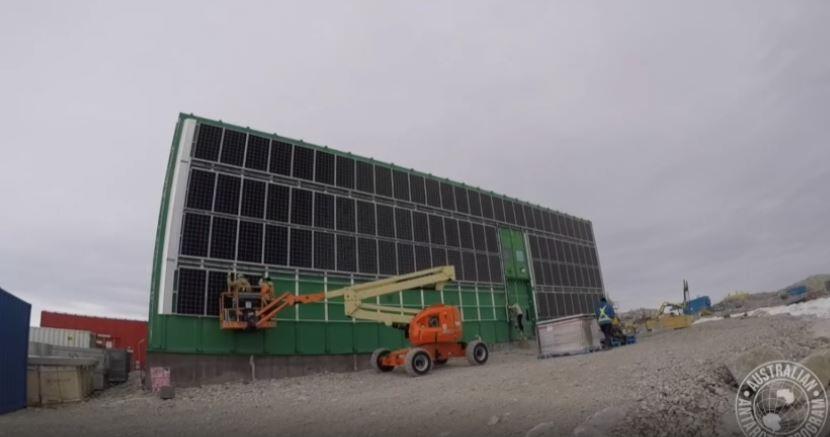