ET Solar currently has over 3000 employees and an estimated production capacity of 1.7GW per year making them a smaller scale chinese solar panel manufacturer.

This company is vertically integrated, which means that they produce their solar panels from the raw materials entirely in house. They do not rely on any other suppliers which makes them less vulnerable to supply disruptions and enables them to control the quality of components.

ET Solar’s products are distributed to solar installation companies by One Stop Warehouse.  ET Solar does not have Australian staff, office or an Australian version of their website.

ET Solar panels are in the Bloomberg Tier 1.

ET Solar currently has no office located in Australia.

However, the below 3 solar panel models are currently all that is available at the time of writing this article: 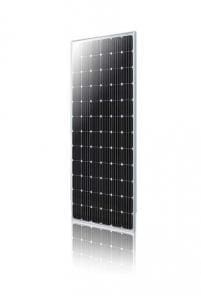 The rated module efficiency is 19.6% which is towards the average of current solar module technology. The competitive advantage of Elite Mono solar panels is their advanced designs reaching a high voltage of 1500VDC meaning more solar panels can be connected in each string.

The power range for this panel is from 360W to 385 W depanding the model.

The ETP340-72H also has 72 solar cells utilising polycrystalline solar technology. Polycrystalline technology is well known to be cost-effective but not as efficient as monocrystalline. As a result, the rated module efficiency is 17.5% which we would consider low compared to most options in the market.

This model features anti-reflective coating making it harder for dirt to stick to its surface and making it easier for rain to clean the panels.

The power range for this panel is from 340W to 345W depending the model. 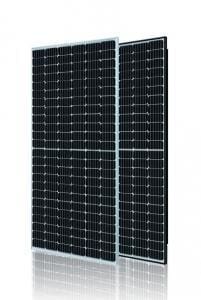 The ETM400-144BL has 144 monocrystalline solar cells with half-cut solar technology. Half-cut solar cells are now common place in the solar industry as they increase the panels efficiency whilst not increasing surface area.

As a larger panel (2m by 1m), the Elite Plus series would be typically deployed in a commercial solar installation.

The rated module efficiency is 19.9% which is we would consider better than most. This type of panels has better shading tolerance thanks to parallelling circuit design and half-cut solar cells.

The power range for this panel is from 400W to 410 W depending on the model.

The performance warranty guarantees a certain level of output for the lifetime of the panel – typically guaranteeing 80-82% of the nameplate output after 25 years. ET Solar offers 25 years performance warranty for all ranges with a guaranteed output of 80.7% (for polycrystalline modules) and 80.68% (for monocrystalline modules) after 25 years which again leaves them at the minimum expectation of the market.

The main issue with ET Solar’s warranty for Australian customers is that they have no staff or office in Australia and no Australia website. Your installer or their wholesaler would need to play the middleman between their Chinese factory for you to have any realistic chance of making a claim, but is definitely not an ideal situation.

So, should I buy ET Solar Panels?

The short answer is that we would not advise buying ET Solar panels until they establish an Australian office and local warranty claim procedure. As so many solar installers have gone bust over the last decade, its really important to ensure you have some recourse directly with the manufacturer if something goes wrong. There are enough options from chinese manufacturers with an Australian office (e.g. Trina, Jinko or Suntech) that there’s no need to take the risk.

That said we were impressed that ET Solar’s larger utility scale solar panels have been recognised as a top performer across all 6 testing categories by PV Evolution Labs. 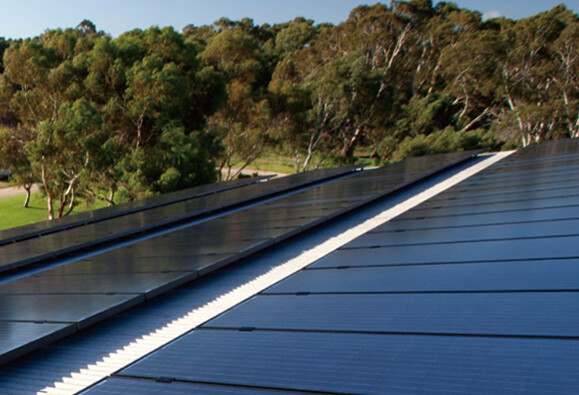 The only example listed on ET Solar’s website of a solar project in the Australian market is commercial rooftop installation with a rated power of 29.63kW in South Australia.

Reviews from Australians who have installed ET Panels