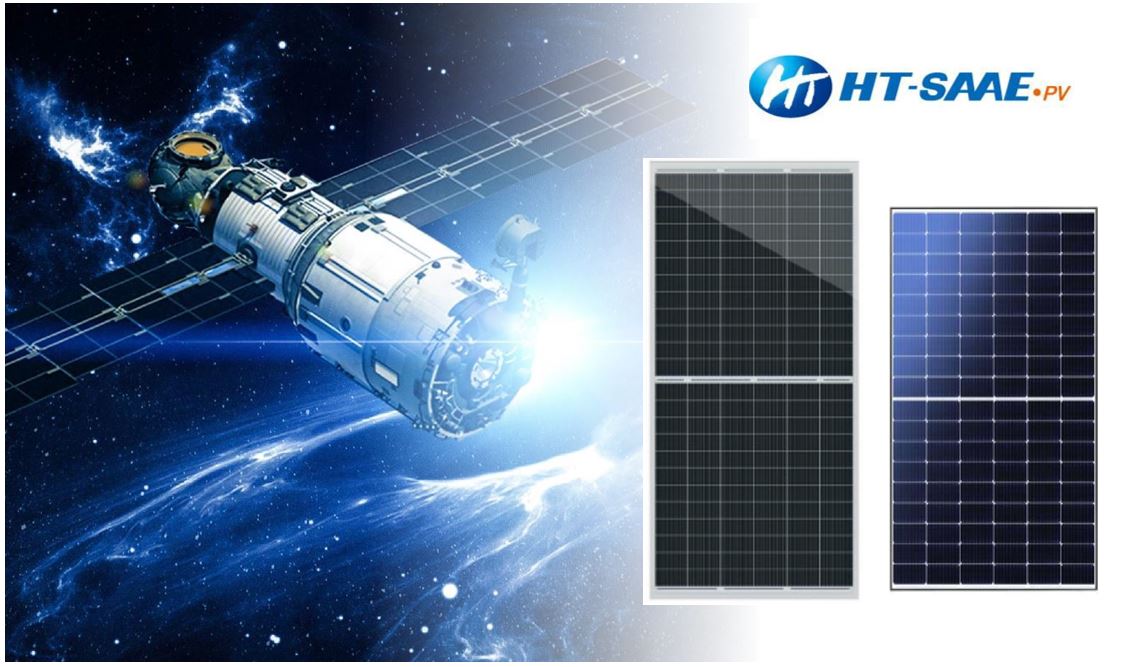 In 1998, HT-SAAE began to transfer its aerospace solar power technology into commercial projects and started selling solar panels to the public. The “HT” in their name is the Mandarin abbreviation of Hangtian, the Chinese term for “aerospace”. The other part of their name “Aerospace Automobile Electromechanical” is derived from the other main industries in which HT-SAAE participates.

The company vertically integrated into the production of solar panels. They mine raw silicon in Inner Mongolia which are developed into silicon wafers for their solar panel manufacturing facilities in Turkey and Jiangsu, China.

HT-SAAE launched in Australia in 2009 with the solar panels originally being imported by Aeronergy. ASC Energy took over the exclusive rights to import the HT-SAAE solar panels in 2012. ASC Energy deals directly with high-volume installers and distributes solar panels through wholesalers including Austra Energy.

We were advised by ASC Energy that due to the company’s Chinese Government roots, they are not permitted to set up a local office in Australia so ASC Energy is the sole domestic point of contact for sales, service and warranty claims.

Most solar panel manufacturers entering the Australian market first set up their distribution channels and worry about customer service later. This has led to many unhappy customers who are left trying to contact Chinese head offices to claim their 25-year product warranty.

HT-SAAE do not have a local office in Australia.

How much do HT-SAAE Solar Panels cost?

The below is an estimate of the wholesale cost of HT-SAAE solar panels. Note this price is only available to distributors or solar installers, not to end-consumers.

HT-SAAE is a Chinese government-owned company and it just started entering the public market in 1998 and launched in the Australian market in 2009. The solar panels from HT-SAAE have been utilised on Chinese satellites for over 60 years which puts them as a world leader in the research and development of solar technologies. They report to have over 500 R&D engineers are working in 4 R &D centers.

By owning the vertical supply chain to produce a solar panel, HT-SAAE is able to keep greater control over the supply and quality of the sub-components of their solar panels. They complement their internal supplies with different partners but have greater control than most solar panel manufacturers on their inputs.

Solar panels come with a product and performance warranty. The product warranty is designed to cover manufacturing faults in the panel that leads to damage or malfunction and is typically 10 years for most solar panel manufacturers. HT-SAAE’s product warranty of 25 years is significantly better than many of the other options on the market.

As HT-SAAE do not have any local staff, all warranty claims would need to be made through ASC Energy the importer of the solar panels. If your installer is still around and contactable then they should be able to help you with this process. While this is not as ideal as dealing with a representative directly from the solar panel manufacturing company, ASC have 10 years history in Australia. As of 2020, their warranty is reinsured by major british insurance company Lloyd’s to give customers greater assurance through the long life of the solar panels.

HT-SAAE currently has 30 solar panels approved by the Clean Energy Council in Australia under the name “Shanghai Aerospace Automobile Electromechanical Co Ltd”. This is a requirement to be eligible for the federal STC solar rebate.

As per advice from ASC Energy, the below 2 panels are currently being sold in Australia:

The output of this solar panel ranges from 405W to 425W, however only the 415W panel is currently approved by the Clean Energy Council and is being sold in Austarlia. The solar panel features a maximum efficiency rating of up to 21.7% which puts them towards the better end of the market.  The solar panel uses 182mm x 91mm monocrystalline solar cells which have been half cut to increase the efficiency.

This panels weighs in at 21kg and is approximately 1.7 metres by 1.1 metre. The solar panel has been certified to withstand extreme winds up to 2400Pa and snow loads of up to 5400 Pa.

This panel is very similar to the above HT54-18X series with the primary difference being an all black appearance (see image to the right). This offers a much more aesthetically appealing solution, particularly to homeowners with visible roof spaces.

Currently solar retailer Smart Energy Answers has an exclusive deal with HT-SAAE to be the only company in Australia able to offer this solution to clients.

Very similar to the above model, the HT72-18X  utilises the same 182mm x 91mm monocrystalline solar cells, however has a total of 144 half-cells. This increases the output of the range to 540W to 560W, although only the 550W model is currently approved for sale in Australia.

The additional cells increase the length of the panel to 2.3 metres whilst the width remains at 1.1m. The module features a similar efficiency of up to 21.7% (or 21.3% for the model sold in Australia). 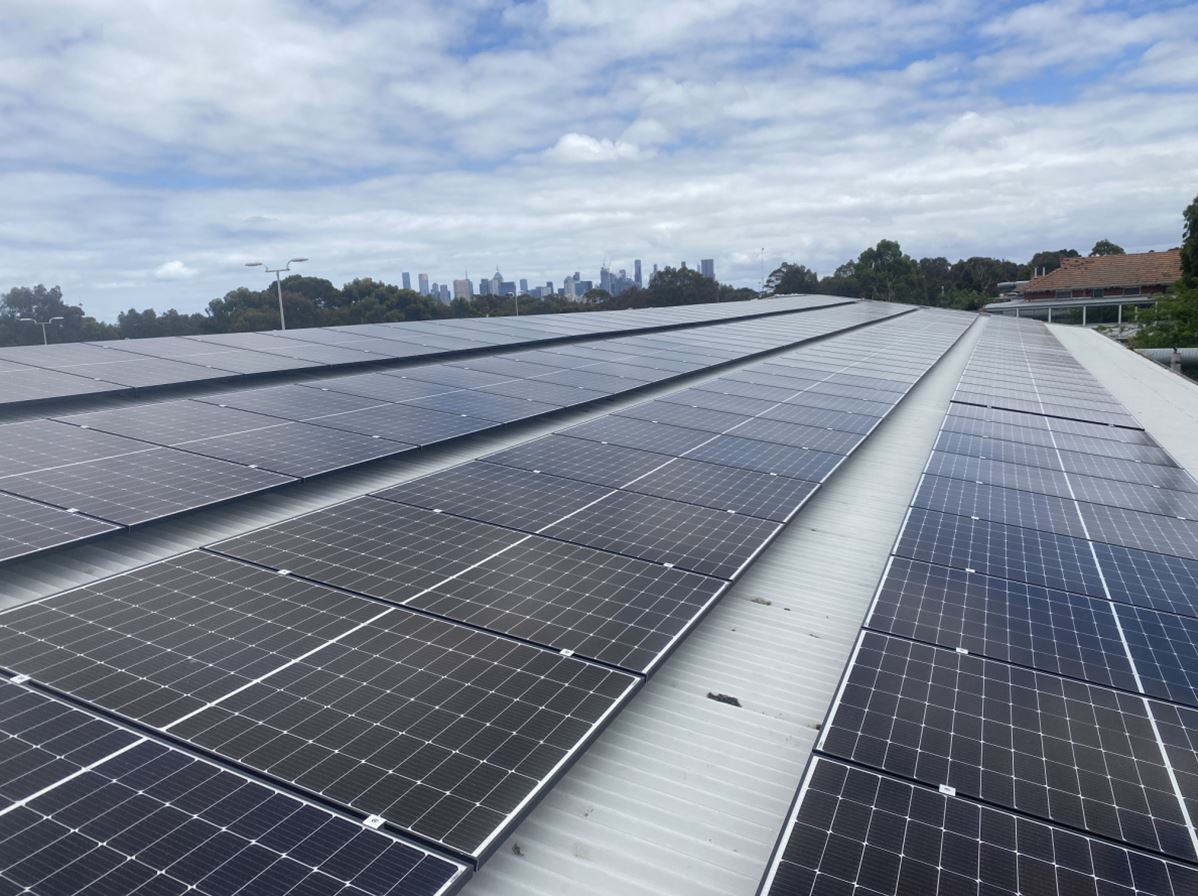 Project picture is provided by: AustraEnergy