The renewables arm of Indian energy giant Adani is set to begin work on a 140MW solar farm in South Australia, after getting the final green light for the project.

Adani said on Thursday it had won pre-construction approval to go ahead with the solar farm north of Whyalla.

The $200 million project is just one of several major solar projects being built in Whyalla – an industrial hub which the federal Coalition, during its Abbott years, liked to claim would become a ghost town in a low-carbon economy.

Adani Renewables Australia chief Jennifer Purdie said her team was in the process of finalising the contracts for energy supply to underpin the project, which is expected to generate 100MW, with a potential capacity of 140MW, and the option to add battery storage.

“We recognise the aspirations of South Australians to deliver a reliable energy network through renewables,” Purdie said.

“Adani Renewables Australia is eager to provide energy solutions to this ambition by contributing to an energy mix that is reliable, secure and affordable for all customers as we transition to a low emissions future.’’

Elsewhere in Australia, Adani is near to completing the first 65MW of its 170MW Rugby Run solar farm, south-west of Moranbah in Queensland’s Bowen Basin – the heart of Australian coal country. 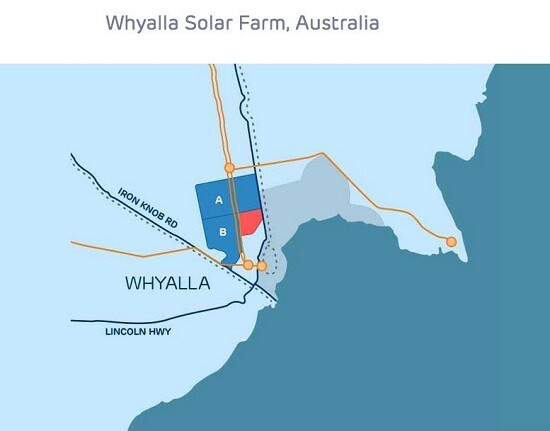