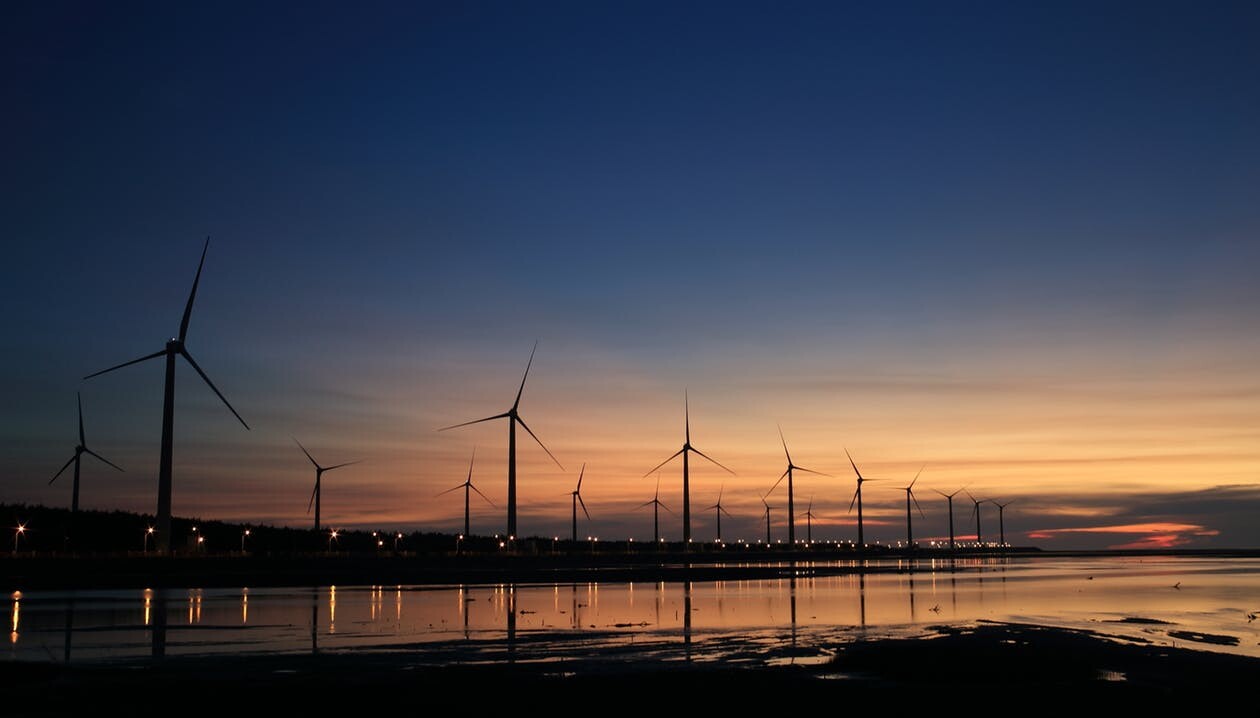 The Australian Energy Market Operator has warned the national grid will need at least 30GW of new wind and solar capacity to replace outgoing coal power plants over the next two decades, and could require up to 47GW if governments got serious about climate change.

The figures were unveiled last week in AEMO’s draft Integrated System Plan, which details grid transformation scenarios ranging from “slow change” through to “step change” – what must happen if we listen to scientific experts and try to keep average global warming as close as possible to 1.5°C.

In this scenario, AEMO outlines a plan to reach around 90 per cent renewables by 2040, via at least 30GW of new wind and solar – and up to 47GW – and significant amounts of dispatchable capacity.

The bulk of this new capacity would come from large-scale wind and solar, AEMO says, supported by distributed (mostly rooftop) solar, hydro power, and “dispatchable” technologies like big batteries, and “virtual power plants”. Black and brown coal, meanwhile, are virtually eliminated from the grid, and gas is priced out by cheaper and more efficient storage technologies.

Whatever the scenario, the key message is that urgent action is needed. The draft ISP – which expands a the first version delivered late last year, and which won’t be finalised until the middle of 2020 – identifies a series of urgent actions needed to accommodate the inevitable switch to wind, solar and storage, even if the pace of that transition differs in varying scenarios.

“The Draft 2020 ISP sets out how to build a least-cost system for Australia, but for consumers to receive the full benefit of the plan, important additional work on market design and infrastructure funding options needs to be undertaken,” AEMO chief Audrey Zibelman said in a statement accompanying the report.