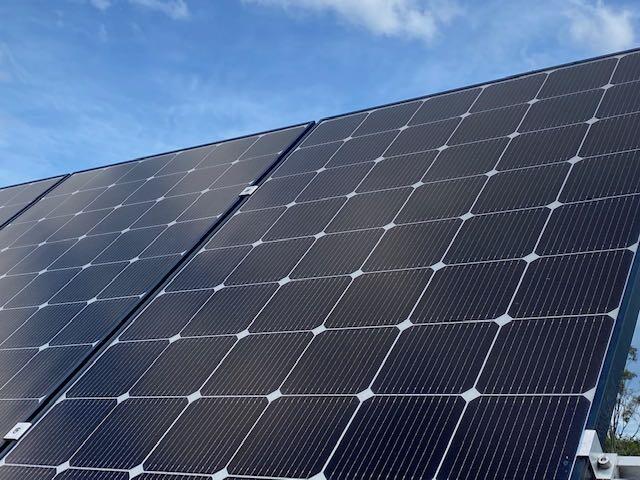 A new big solar record for Australia was set on Friday of last week, with maximum large-scale PV output reaching 3,474.8MW for the National Electricity Market on the afternoon of March 5.

The new milestone beats the previous record of 3331.7MW, which was set little more than a week earlier on February 22. Big solar output levels also stayed above the previous 3,210MW record – from November 30 last year – for more than five hours.

At its peak on Friday, big solar accounted for 13.3 per cent of total electricity production on the NEM, the grid that covers all Australian states and territories with the exception of Western Australia and the Northern Territory.

Rooftop solar systems installed on households and businesses, meanwhile, provided twice as much power to the grid, at 6,909MW or 26.6% of demand, meaning that a combined total of 40% of total NEM supply was coming from solar panels.

Another 6.7 per cent was sourced from wind farms, and another 2.7 per cent from hydro, taking the total renewable energy share to 49 per cent – several percentage points below the record in that category.