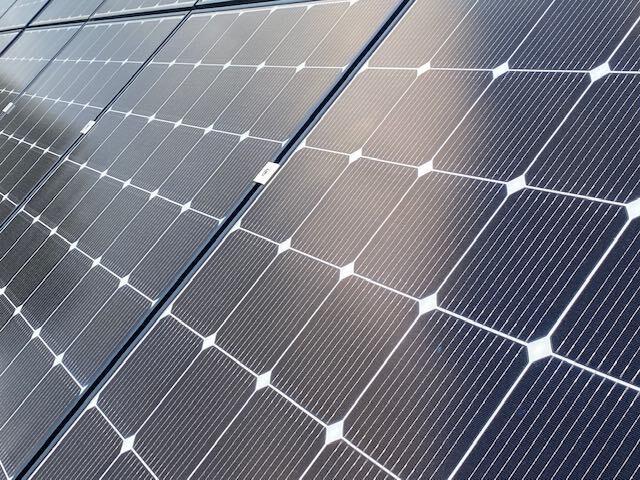 UK-based renewables developer Eco Energy World has revealed plans to use the power generated from the 300MW Raglan solar farm it is building in Queensland to feed a 200MW hydrogen plant and a 100MW battery storage project.
Located near the Port of Gladstone in Queensland, Eco Energy World said the proposed large-scale hydrogen project would produce 33,000 tonnes of green hydrogen each year.

The company also said it had entered into a technology partnership with an unnamed but “internationally recognised” hydrogen electrolyser manufacturer, with construction of the project on track to begin as early as the third quarter of 2022.

“The state of Queensland in Australia is well-positioned strategically to act as a major player in the future generation and export of hydrogen,” said Eco Energy World company chairman Svante Kumlin.“This is due to its existing gas pipeline infrastructure, access to a deep-water export port at Gladstone and significant solar resources that make it an extremely attractive location for this emerging industry,” Kumlin said.

“We are pioneers in the Australian energy market having developed the first merchant non-subsidised solar PV plants, and are committed to Australia’s long-term success in the renewable energy market,” added John Palmer, Head of Australia for EEW.