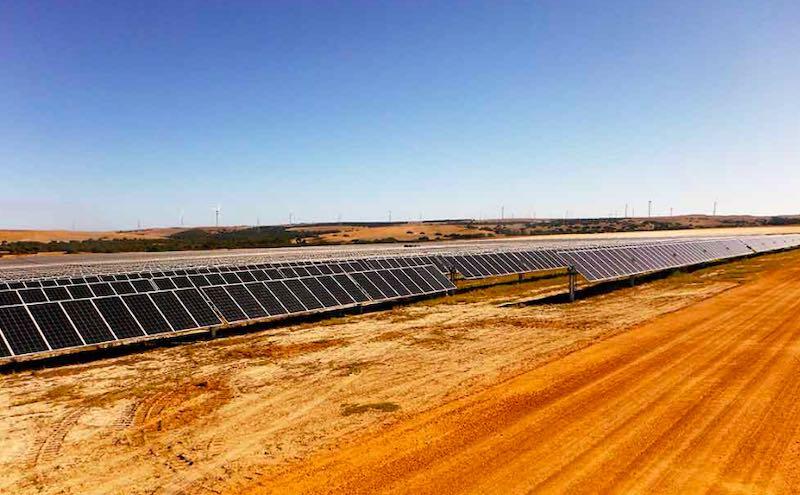 Investment in large-scale renewable energy in Australia plunged by 60 per cent in 2019, according to new data released by Bloomberg New Energy Finance, after a year of continued energy and climate policy uncertainty from the federal government.

The steep fall in investment over has also been connected to various other issues that have hit the big solar and wind industries over the past two years – including connection delays, transmission losses, and overcrowding on certain parts of the grid – all stemming from a lack of long-term planning.

The BNEF data confirms that while investment in rooftop solar continued to grow in 2019, with total installations climbing 35 per cent higher than 2018 to a total of 2.2GW, the amount of investment in large-scale wind and solar fell dramatically to the lowest level since 2016.

In the last year alone, investment in wind power projects has fallen by more than half, and large-scale solar investment by nearly two thirds – marking the biggest drop in investment in these renewable energy technologies anywhere in the world, BNEF has said.

But Bloomberg New Energy Finance senior Australian analyst, Leonard Quong, said that despite the sharp decline in investment, the figures speak to a “remarkable resilience” of a market with the odds stacked against it.

“2019 was destined to be a tough year for investors in Australian large-scale renewable energy. Australia’s major political parties took ideologically opposed clean energy platforms to the May 2019 federal election, once again stymieing any hope of long-term policy certainty.

“Despite these headwinds new capital continued to enter the market, although at more of a trickle than a flow. Cost reductions of renewable energy, innovations in risk management strategies, new services from battery storage and state based renewable energy programs, all played an important role preventing a greater collapse in new investments,” Quong said.