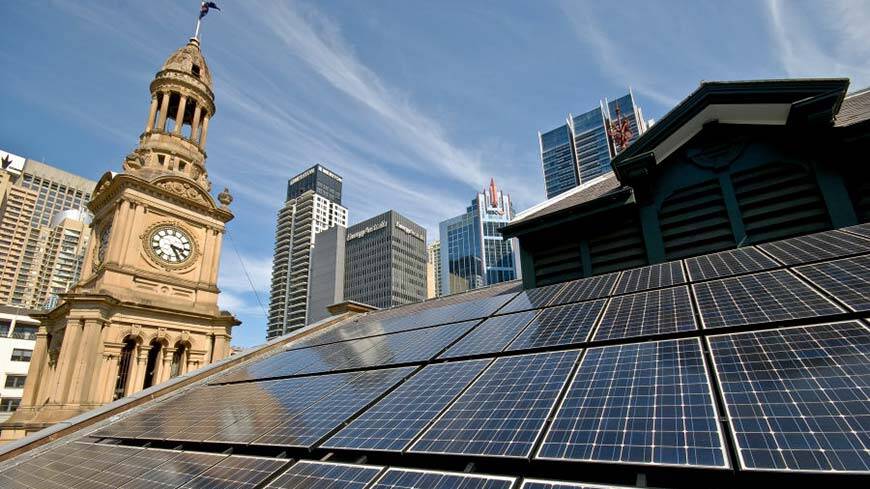 The City of Sydney has officially switched to 100 per cent renewable electricity, with the council now sourcing the equivalent of all of its power needs both directly, from its own rooftop solar installations, and indirectly through power purchase agreements with wind and solar projects across New South Wales.

“We are in the middle of a climate emergency. If we are to reduce emissions and grow the green power sector, all levels of government must urgently transition to renewable energy,” Sydney Lord Mayor Clover Moore said.

“Cities are responsible for 70 per cent of greenhouse gas emissions worldwide, so it is critical that we take effective and evidence-based climate actions.”

Sydney was assisted in securing its renewable energy PPAs by Flow Power, which hopes the City can serve as an example for local governments of embracing renewable energy.

“This is a landmark achievement for the City of Sydney. If organisations can follow in the City’s footsteps, a net-zero carbon future is achievable,” Flow Power CEO Matthew van der Linden said. “The City is directly matched to these renewable projects, a move that supports the integration of renewables into the system.”