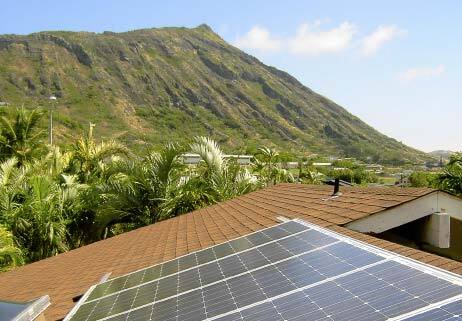 A 185/565Mwh big battery proposed for construction on the Hawaiian island of Oahu has been approved by state regulators, putting it on track to be completed in 2022, around the time that an ageing coal plant is expected to exit the local grid.

The new battery is intended to provide load shifting and fast-frequency response services to Hawaiian Electric, enhancing the reliability of the US island state’s power grid and helping to accelerate the integration of renewable energy projects.On Oahu, the 180MW AES coal-fired power plant, which currently serves approximately 15% of the island’s demand, is set to shutter, part of a series of fossil fuel-powered plants which are set to close in the coming years.

The Hawaii Public Utilities Commission said in its decision that “replacement of coal power plant with flexible asset should offer the potential to reduce reliance on fossil fuels, rather than simply substituting generation from one fossil fuel for another.

“The Commission is approving this Project to provide further assurance that the ‘lights will stay on’ during the retirement of the AES coal plant in 2022 and future retirements of aging fossil-fueled plants in the next several years,” it said.