The Intergovernmental Panel on Climate Change (IPCC) has issued a report stating that at current rates our world will be 1.5C hotter by 2040 and 2C hotter by 2060.

What would that mean for Australia

While a global average increase of 1.5C may not sound alarming, the effects will be much more severe at different places and times.

Australia could see severe droughts, flooding and sea level rises and the increase in likelihood of extreme hot weather events.

To have any chance of saving even a part of the Great Barrier Reef, coal-based power would need to be completely eliminated within 22 years, the report states. This means Australia would need to shut 12 of its coal power stations by 2030 in order to do what the Intergovernmental Panel on Climate Change (IPCC) says is necessary to avoid catastrophic effects of climate change. 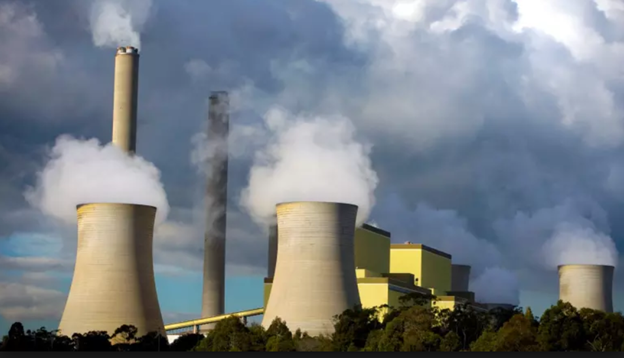 What can Australians do to help

Currently over 2 million households have led the way by installing solar to offset their residential power bills and contribute to the generation of clean energy.

While the attractiveness of Solar differs from ROI perspective from business to business, almost every business in Australia (including small businesses who are leasing premises) have the opportunity to leverage solar power to reduce their power bills and make a positive contribution to Australia’s shift to clean energy.

As Australia nears a federal election, perhaps our greatest opportunity to influence the direction of Australia’s carbon emissions is by selecting candidates which strong plan to tackle climate change.