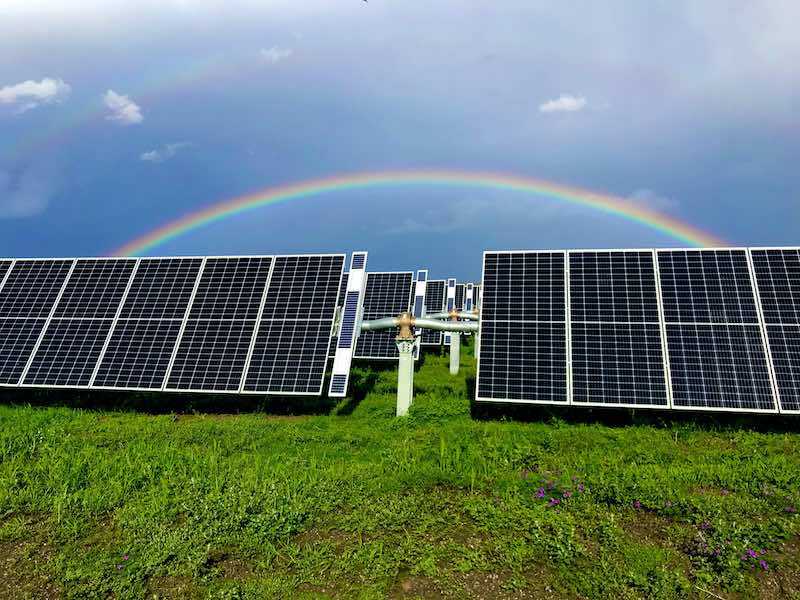 A survey of renewable energy industry leaders in Australia has confirmed that challenges around grid connection remain the biggest dampener on investment around the country, even as state governments roll out supportive policy platforms.

The Clean Energy Council’s bi-annual investment confidence survey of renewables industry leaders found that a lack of clarity around the technical requirements of connection to the National Electricity Market, combined with unpredictable regulatory changes and federal government intervention, had decreased confidence levels slightly to 6.7/10 since the last CEC survey taken in July (7.3/10).

“Grid-related issues remain by far the biggest challenge in development, construction and investment in general,” said one survey respondent in comments recorded by the CEC. “Not just that it’s hard, that it’s random.”

Under-investment in network capacity to address grid congestion and constraints was cited as the second biggest business challenge to renewable energy investors, followed by future market design uncertainty and the protracted lack of long-term integrated federal energy and climate policy.

On the bright side, New South Wales represented a bright spot in the market, ranking as the most attractive state for investors, thanks in no small part to the state government’s renewables-heavy $32 billion plan for new electricity infrastructure, unveiled in the first week of November.

In scores out of 10, New South Wales rated a nation-leading 7.6 for investment confidence, followed by Victoria and Queensland on 6.5 each, and then Western Australia and Tasmania – with its 200 per cent renewable energy target – at 5.2 each.