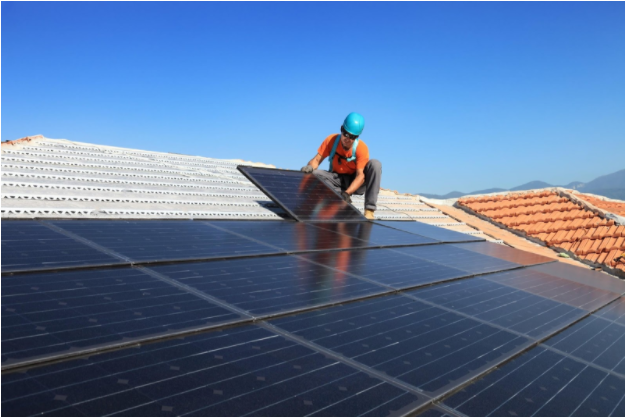 The Australian Energy Market Operator says South Australia’s push towards “net 100 per cent renewables” is accelerating rather than slowing down, with the 2018/19 contribution of wind and solar providing 52 per cent of the state’s total generation.

The state, since closing its coal generators in 2016, has become a net exporter rather than an importer, the report says, while emissions have fallen to their lowest levels ever, and wholesale prices in the last few months have been the lowest in the country.

The rise and rise of rooftop solar in the state has been the most astonishing, though, and at one point last month – on November 10 – accounted for 64 per cent of the state’s “operational demand”, when the combined output from solar panels on homes and small businesses totalled 832MW at 2pm Tuesday.

“Rooftop PV contributed 50MW more at the underlying peak in 2018-19 than had been forecast the previous year, delivering 433MW at the time of peak, and keeping the time of peak grid demand to 7:30pm Adelaide time,” the report notes.

Within four years, AEMO expects the output of rooftop solar to reach 100 per cent of operational demand, with the installation on big industrial roofs and some ground mounted behind-the-meter installations tracking at, or even above, its most optimistic forecasts.

Meanwhile, more batteries are entering the grid, with the Tesla big battery at Hornsdale getting a 50 per cent lift in capacity, and more fast start generation being deployed, mostly to replace some of the current ageing and slow moving gas fleet.