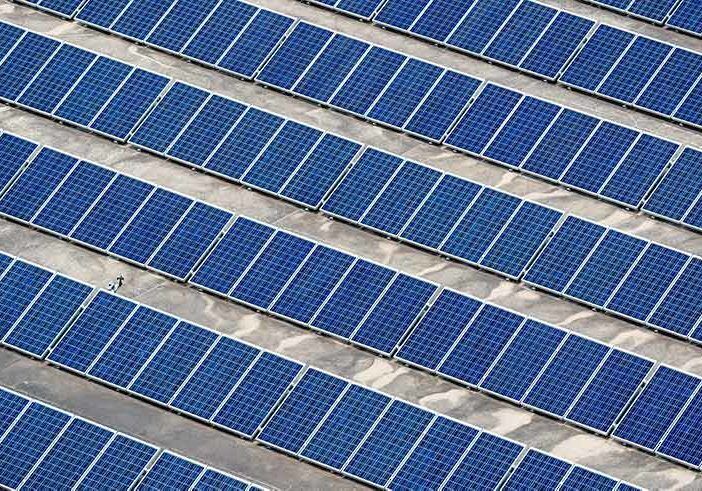 A dramatic rise in generation from both small-scale and large-scale solar installations around Australia has seen solar overtake wind as the country’s largest source of renewable electricity for the first time.

According to Australian Energy Statistics, large-scale solar generation rose 36.2 per cent in 2020, while small-scale rooftop installations added a further 27.5 per cent share.

Solar and wind together saw the market share of renewables surge to a combined total of 24.4 per cent and overtake the market share of gas for the first time, which fell to 20.0 per cent in 2020.
All up, the amount of electricity produced from renewable energy sources grew by 16.3 per cent in 2020, reaching 64,666GWh in total, even as overall electricity consumption remained steady.

The amount of renewable electricity generation grew by more than 20 per cent in every state and territory except for Tasmania and South Australia, where renewable energy sources already supply more than half of the state’s power.

Of the fossil fuels, black coal took the biggest hit, with generation levels falling 6.8 per cent to supply around 41 per cent of Australia’s total demand. Generation from gas fell 4.6 per cent, and from brown coal was up by 3 per cent.