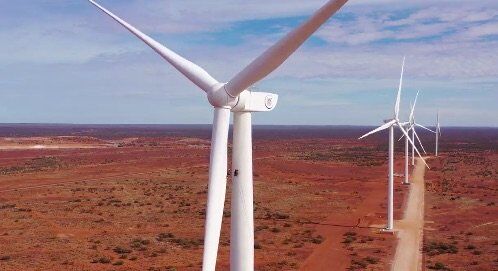 A new report has shown that large-scale solar PV and onshore wind are now the cheapest form of new-build energy generation across two-thirds of the world’s population.

The BloombergNEF report reveals that in just the last six months the levellised cost of electricity (LCOE) for onshore wind has fallen another 9 per cent, while large-scale solar has fallen a further 4 per cent, taking their respective costs to an average of $US44/MWh for wind and $US50/MWh for utility-scale solar.

In Australia, the difference is even more marked, with the best LCOE for solar in Australia sitting at $A40/MWh and for wind at $A50/MWh, according to BNEF.

“In Australia, renewables are by far the cheapest new source of bulk generation,” says the Sydney-based BNEF analyst Lara Panjkov.

“Our analysis also suggests that co-locating renewables and batteries can be attractive for the provision of new dispatchable power.”

The cost of battery storage is also becoming increasingly competitive and is beating open-cycle gas on price in Australia, the report finds.

The cost estimates for technologies in Australia are (all figures in US dollars).