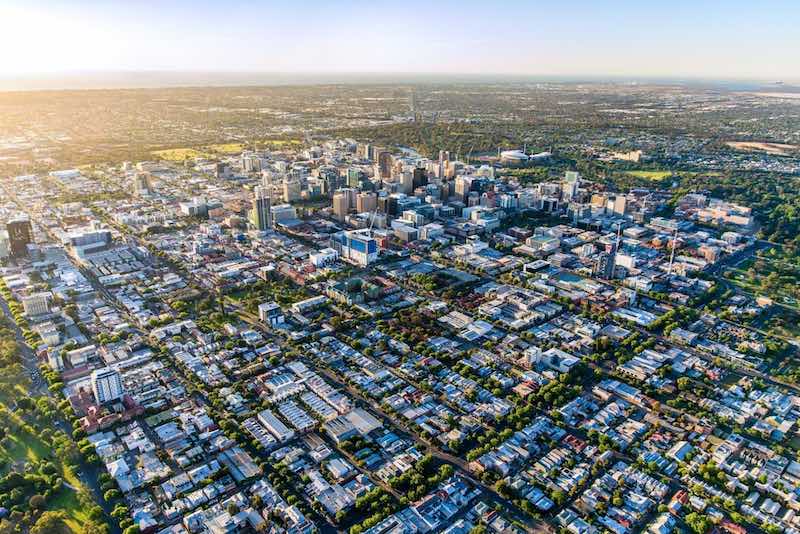 South Australia’s electricity grid has notched up a new record high share of renewables, with solar and wind power combining to supply up to 93.7 per cent of state demand on the weekend.

The new milestone was reached at noon on Sunday September 13 and was powered by the state’s booming rooftop solar resource, which accounted for 900MW at the time, or 70.4 per cent of local demand.

Rooftop solar’s growing share of generation has forced the state government to rush through new standards for PV inverters, and new protocols to allow dynamic control of rooftop PV exports and even switch off large quantities of distributed solar if needed.

The South Australia Coalition government wants more control over rooftop solar, as its biggest generation source during the day, and to encourage demand to shift to daytime hours with more storage, demand management, and potential use of EVs. Over the past week, the share of wind and solar in South Australia’s main grid has been high, accounting for more than 100% of state demand on occasions, and 79% of total production, pushing the average price for the week down to just $4.37 a megawatt-hour.