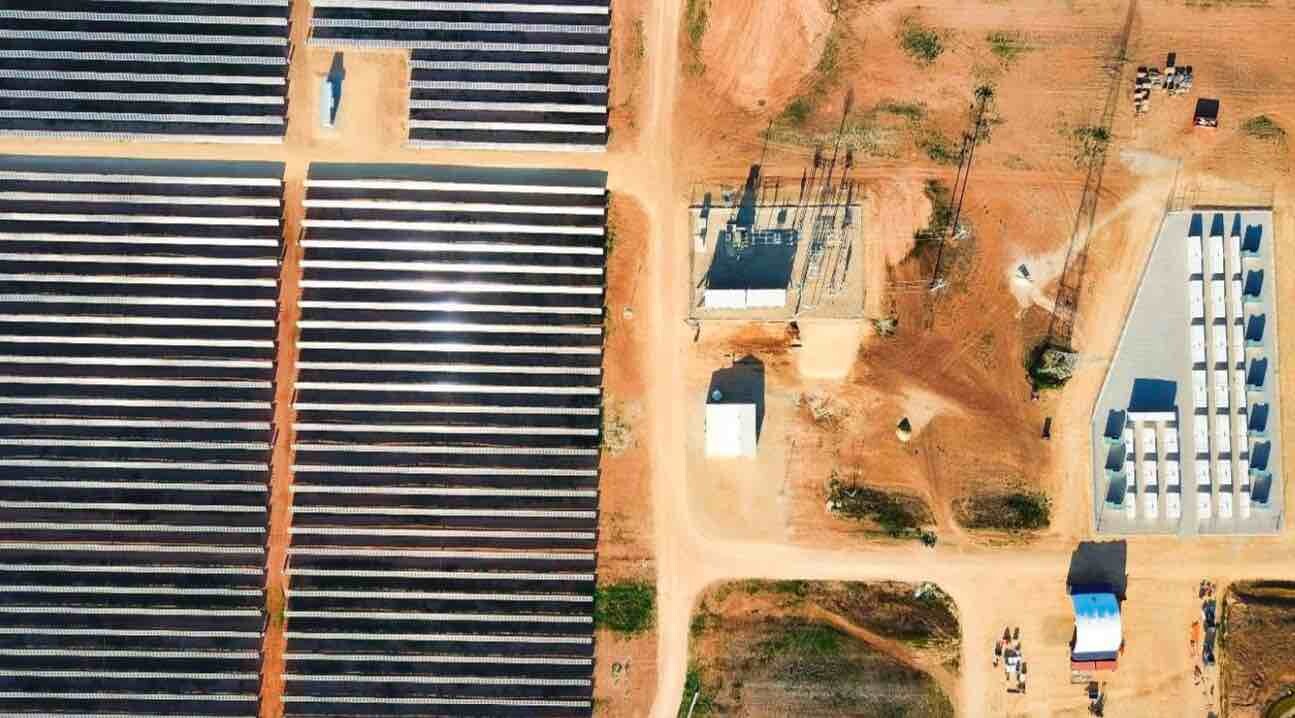 A report into its first 12 months of operation of the first big battery to be fitted retrospectively to a solar farm in Australia has provided valuable insight into how battery storage will fit into the country’s energy markets, and also identified some of the barriers and hurdles.

The Gannawarra Energy Storage System (GESS) is made up of 25MW/50MWh of Tesla Powerpacks and located next to the 50MW Gannawarra Solar Farm. It is jointly owned by Wirsol and Edify Energy, which also manages the asset, but the day-to-day operations are conducted by EnergyAustralia under a novel service agreement.

The report, published this month by the Australian Renewable Energy Agency,  shows the Gannawarra battery has performed above expectations since beginning operations in Victoria in early 2019. It has made money for its investors and operators, provided valuable services to the grid, and also discovered some potential problems, such as hefty network charges and the limitations of the current market rules, which are finally being reviewed

The report shows the GESS made most of its initial income from arbitrage, or energy trading, that bought at low prices and sold into the morning and evening peaks. After the first six months, when the battery was registered to provide regulation frequency control and ancillary services, then it started earning most of its money from these key markets.

“GESS has outperformed expectations in regulation FCAS markets, averaging around $500,000 per month between July 2019 and February 2020,” the report notes. “Battery systems are highly effective in the provision of FCAS, which is critical in ensuring the stability of the system.”

On the flip side, the Gannawarra battery has been hit with some hefty network charges, apparently the result of it being paired with the solar farm, which has a large low voltage tariff class, with a focus on low overnight loads. That’s when the battery likes to charge because the prices are lower there in Victoria, but it means it attracts heavy “demand tariffs” from the local network operator.

“Given the significant network charge costs, EnergyAustralia has restricted GESS’s charging rate to 10MW, when charging from the grid. Even with this inefficient restriction, the monthly DUOS cost imposed on GESS is around $45-55k,” it says. And it is doing most of that charging from midnight to 6am, and offsetting those costs by frequent interruptions for regulation FCAS.