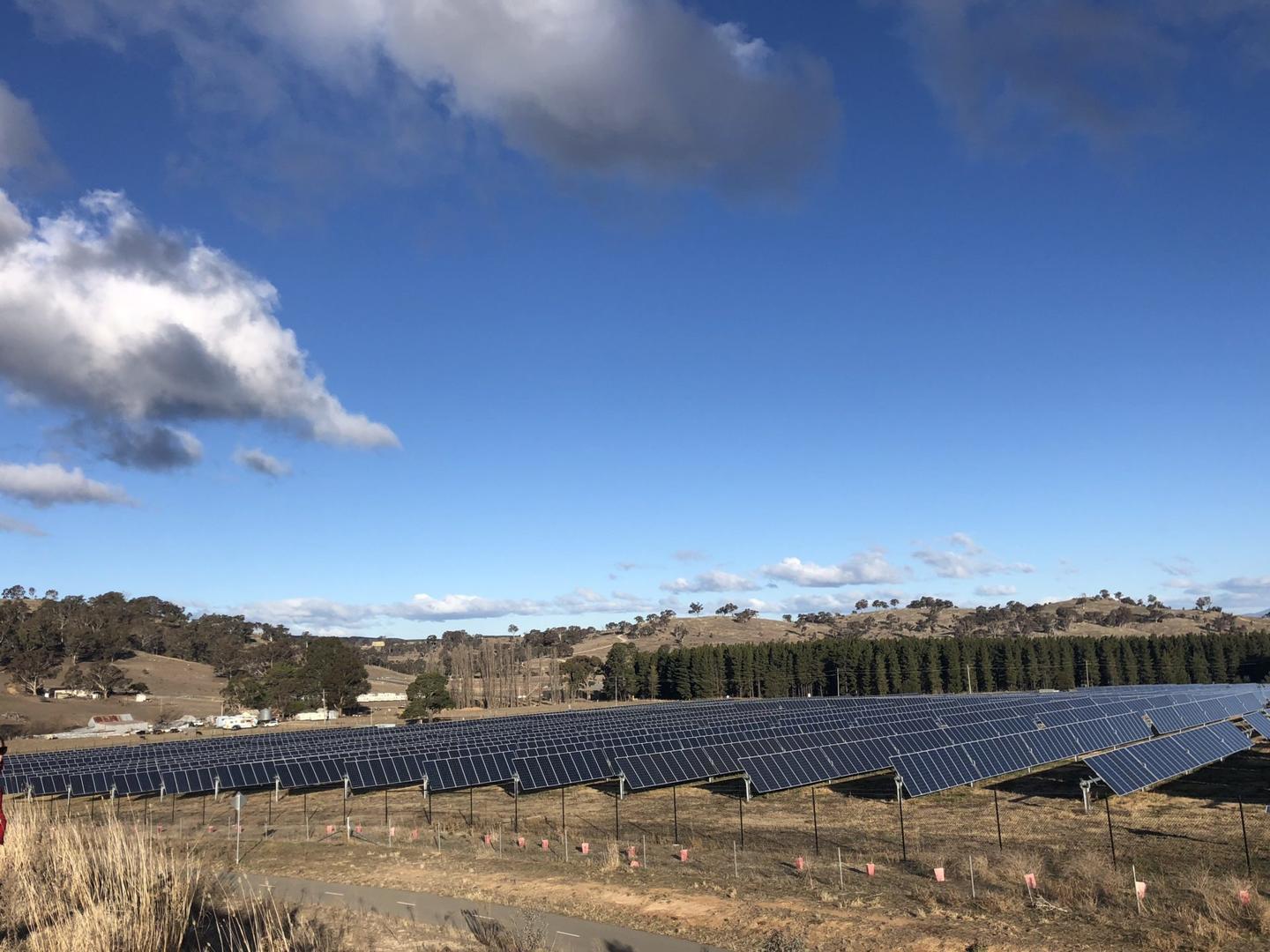 Canberra’s SolarShare raised over $2.36 million from more than 400 Canberra-based community investors for the community solar farm, with the investment based on a long-term power purchase agreement with the ACT Govt. Solar Share also secured an $800,000 loan from local renewable energy developer CWP Renewables.

Lawrence McIntosh, SolarShare’s Principle Executive Officer, said recently “We hope that learnings from this project can be applied in other parts of Australia to help other communities build their own solar farms”.

“This is just the start. Our vision is to have a string of solar projects, opening the investment pool to more people. We work with owners of large rooftops as well as land. SolarShare can offer to install solar panels for free and sell you cost-effective clean energy.”