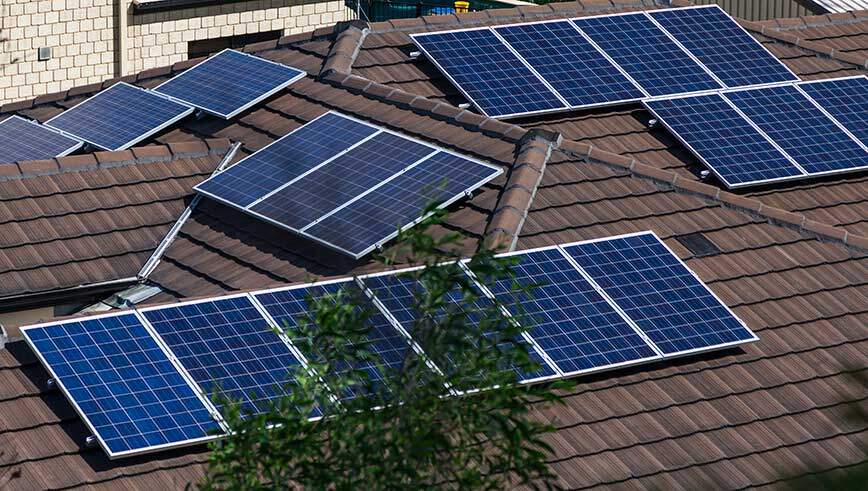 A virtual power plant pilot is being launched by the Victorian Labor government that will bundle together the energy from the state’s booming installations of rooftop solar installations and household battery storage units.

State energy minister Lily D’Ambrosio said the pilot would be managed by Solar Victoria, the organisation established to oversee the roll-out of the government’s Solar Homes rebate program.

D’Ambrosio said Solar Victoria was currently seeking expressions of interest from companies with experience in aggregation and battery power.

“This pilot aims to bring the benefits of solar to all Victorians – reducing pressure on the grid and boosting reliability when demand is highest,” the minister said in a statement.

VPPs – which may also include electric vehicle charging and EV batteries, as well as demand management – are becoming increasingly common in the main grid, particularly in South Australia where the share of rooftop solar is the highest and can sometimes deliver the equivalent of all the consumer demand in the state.

The Victorian pilot follows the $47.4 million investment in the latest Victorian Budget to meet booming demand for Solar Homes battery rebates program. It increased the number of rebates available from 10,000 over 10 years to 18,500 rebates over four years.