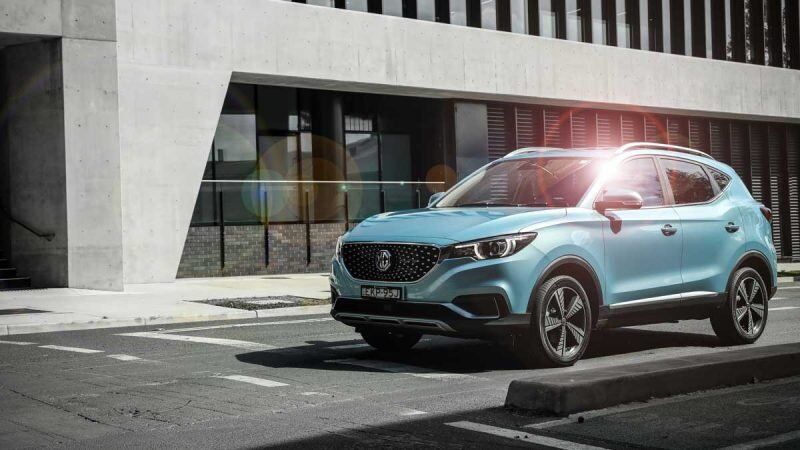 The Western Australian government has offered mining royalty rebates to three of the state’s active lithium producers, to help counter a slump in global prices for the raw lithium product called spodumene.

Spodumene concentrate is a raw ingredient that is processed to produce lithium for use in batteries for energy storage or electric vehicles. But supplies have managed to outpace demand, leading to a glut that has driven down prices. Analysts expect the glut to be short-lived, however, as global demand for lithium-ion batteries continues to surge.

The W.A. royalty rebate – which is expected to help protect over 600 jobs in the state’s lithium sector – comes on the condition that the miners agree not to significantly reduce their employee numbers, and will cease once the global price for spodumene recovers to $550 per tonne or more in a quarter. The lithium producers will also be expected to repay the WA government for the value of any rebates provided once global prices recover, ensuring the measure has a neutral impact on the state budget over the long term.

“Over the past two years the fall in the price of spodumene concentrate has put these companies’ operations at risk and their finances under pressure, this is why the McGowan Government is offering assistance,” Western Australian mining and energy minister Bill Johnston said. “The McGowan Government’s support is consistent with our Future Battery Industry Strategy and our goal to increase battery minerals production and reduce project costs across WA.”