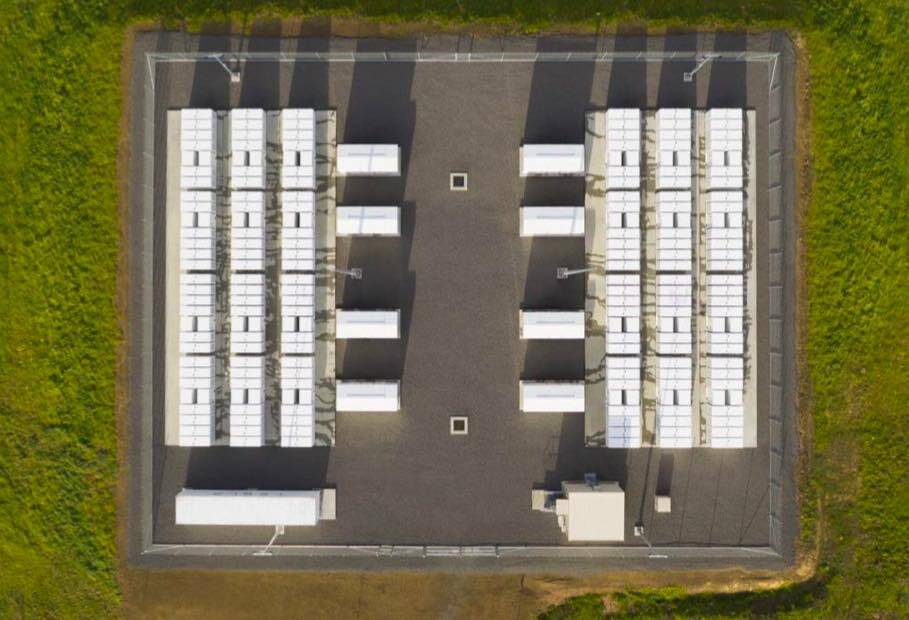 The rigid structure of Australia electricity market – and the strict divide between the regulated networks and the (supposedly) competitive generation and retailing components – is being put to the test by new technologies, particularly battery storage.

With a “value stack” that straddles the divide between regulated and contestable markets, battery storage can deliver network style services, store and then sell power, and be located in customer premises. In one milli-second batteries are providing critical grid services, the next they are storing excess wind and solar power, or injecting power back into the grid.

It is becoming increasingly obvious that batteries are well suited to removing the need for adding network infrastructure, or replacing it entirely. So who gets to own and operate them?

The Australian Energy Regulator is wrestling with this question; whether to relax the ring fencing guidelines set up decades ago to ensure the regulated monopolies (networks), and the (supposedly) competitive generation and retailing component couldn’t stray into each other’s territory and allow network operators to use batteries not just for grid services, but also “contestable” services such as storage.

The AER acknowledges in a new discussion paper that network operators may be best positioned to facilitate the use of network-located batteries due to their knowledge and understanding of network needs, compared to third-party non-network option providers. But it is also concerned about the risk of cross-subsidies.

It is also concerned that third parties might be dissuaded from investing in battery storage if they thought that they could not compete with networks in terms of knowledge of strategic locations and usage data.

It’s going to be a fascinating and important debate. The regulators have been given the task of unscrambling the egg of Australia’s impossibly complex energy rules, and removing the artificial barriers at the same time as protecting consumers. Building big batteries is apparently relatively straight forward. Deciding who should own and operate them is not.