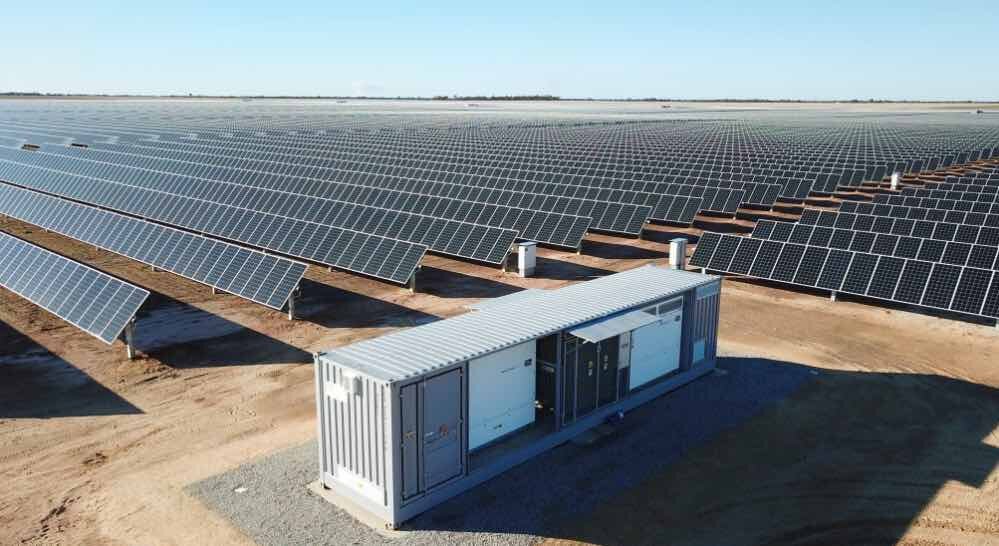 Developers and owners of new wind and solar projects in Victoria and New South Wales have been warned of delays of up to seven years for grid connection at a “crisis meeting” in Melbourne on Monday afternoon.

The Australian Energy Market Operator called the meeting to brief owners and developers of wind and solar projects in the two states who have had their output constrained, held at “hold points”, or faced with long queues for connection by AEMO.

“There is a sad reality that some of the projects that are in the grid connection process will probably not be able to secure a grid connection under the system make up,” Alex Wonhas, the head of system design at AEMO, told RenewEconomy after the meeting. “We desperately hope that this is not the case.”

The troubles revolve around issues of “system strength” in what is known as the West Murray region of the National Electricity Market, a weak part of the grid which takes in western Victoria and large areas of south-west NSW.

Five solar farms across the two states had their output cut in half last September as a precautionary measure, and another five wind and solar projects have had their output constrained at “hold points”, which limits their output to well below potential capacity.

The situation is worse, however, for projects seeking approval for grid connections, and have been planning construction in the next year or two. Wonhas says that the long-term solution is a new link from Victoria to NSW to boost capacity, known as VNI West, but the earliest this would likely be built is 2026 or 2027.