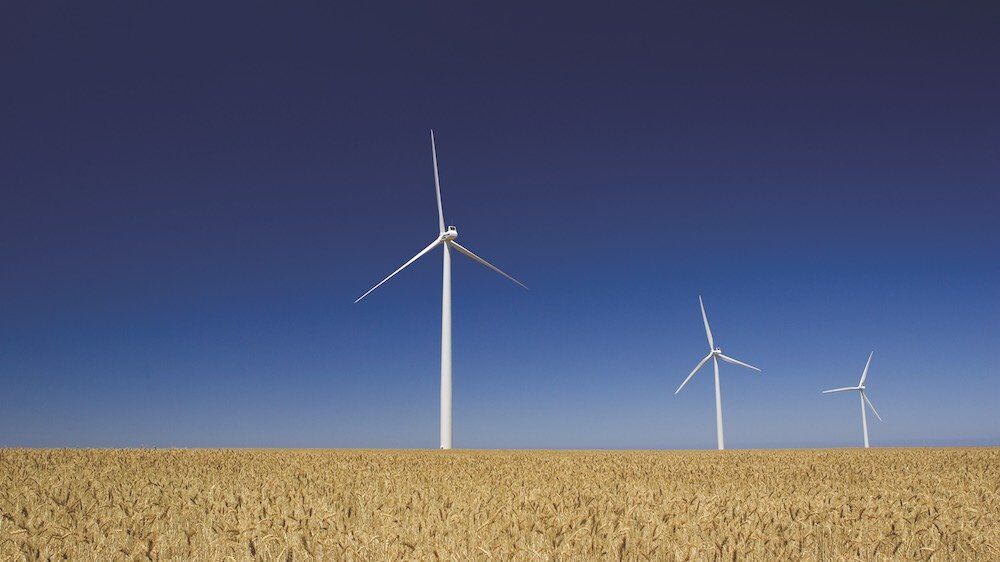 Australia is in the midst of what is likely to be the world’s fastest energy transition, according to the Australian Energy Market Operator, and AEMO has delivered a 20-year plan to ensure the shift from coal to renewables goes smoothly and cuts costs and emissions.

The final version of the 2020 Integrated System Plan was released to the public on Thursday, with few changes from the draft version unveiled late last year and the same central message: The energy transition is inevitable, it’s accelerating and there’s not much point in resisting it.

AEMO’s ISP forecasts that even a “do-nothing” business-as-usual scenario will deliver a 74 per cent renewables share by 2040, while a “step-change” scenario – in which Australia capitalises on its natural advantage in wind and solar – could deliver 94.2 per cent renewables by 2040.

Whichever way you cut it, the report says, Australia’s electricity system “is now experiencing the biggest and fastest transformational change in the world.”

And the ISP is AEMO’s 20-year blueprint to ensure that the planning and infrastructure and market rules and regulations are in place to shift from a centralised, fossil-fueled grid, to a distributed and digital grid that links the best resources of wind and solar and behind-the-meter technologies.

“We need to drive this transition at an affordable price, and learn how to maximize the opportunities for consumers for what are essentially free electrons from these assets,” said AEMO CEO Audrey Zibelman.