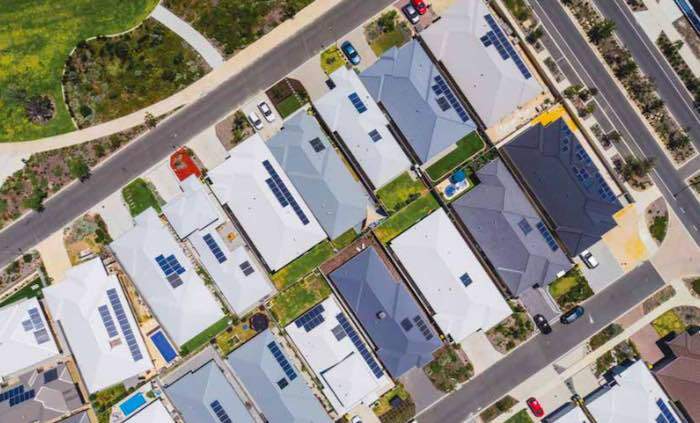 The deadline for industry feedback on controversial proposed electricity market rule changes that could impose charges on households for exporting their excess solar power has been delayed by the Australian Energy Market Commission.

The rule changes, proposed by a number of consumer advocacy groups, including St Vincent de Paul Society Victoria and the Australian Council of Social Services,  would enable network companies to charge additional fees for distributed energy systems, including solar, storage and electric vehicles to feed power back into the grid.

Advocates argue the new tariffs would enable new investment in distribution network infrastructure and help consumers optimise electricity exports, while opponents of the rule changes – including Solar Citizens – say it is an unnecessary and unfair burden on rooftop solar owners.

The AEMC said it had extended the deadline for feedback to enable further engagement with relevant stakeholders, and would now aim to publish a draft determination in March 2021, and consolidate what was originally a batch of three separate rule changes into a single streamlined assessment.

“Finding solutions to enable the grid of the future is a priority for us,” AEMC chief executive Benn Barr said. “We want to see a gateway to an expansion of solar and other distributed technologies that also ensures that everyone reaps the benefits of innovation.

“It is very important to get this right and planning ahead will avoid technical problems, keep costs down and speed up the decarbonisation of the energy sector,” Barr added.