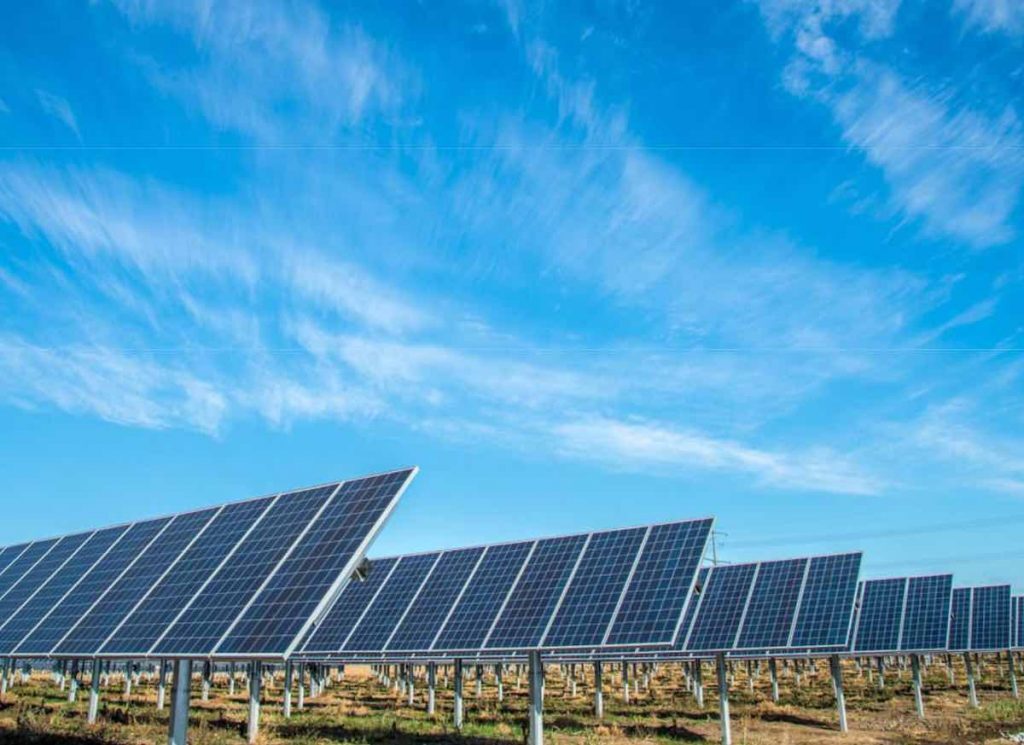 Plans to build a massive 720MW solar farm and 400MWh big battery in northern New South Wales will get underway after debt finance was secured for the first 400MW phase of the project.

Developers UPC\AC Renewables Australia said it had locked in debt financing for the first stage of the New England Solar Farm, including an initial 50MW/50MWh of battery storage, from Westpac, Commonwealth Bank of Australia, and Bank of China.

The project, located near the town of Uralla, is now expected to be generating power by mid-2022, in keeping with the NSW Government RoadMap, a plan to replace the state’s ageing coal fleet with renewables and storage.

The first part of the project’s battery component is being supported by the NSW Emerging Energy Program, which is backing half a dozen battery storage projects across the state.

“It’s exciting to achieve financial close on a merchant basis for such a large project, which is the first of many such projects we have in Australia,” UPC/AC Renewables Australia CEO Anton Rohner said in the statement.

“This is the culmination of three and a half years of hard work by our team and excellent engagement with the local community; we thank the Uralla and New England community for their support.”