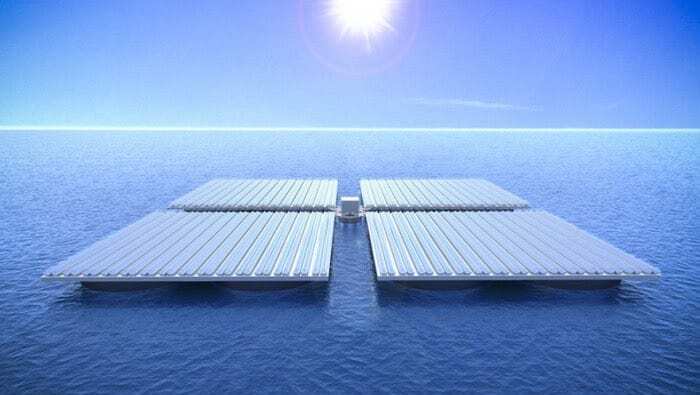 The owner of the floating PV array, Sunseap, said it had signed a multi-year, virtual power purchase agreement to provide Facebook with renewable energy credits and power to supply the tech company’s operations in Singapore, including Facebook’s first custom-built data centre in Asia.

The deal comes less than two weeks after Sunseap, Singapore’s leading clean energy developer, announced the completion of the 5MW offshore floating solar farm in the Straits of Johor, consisting of 13,312 panels, 40 inverters, and more than 30,000 floats.

“We are very pleased to be working with Facebook for a second VPPA,” said Lawrence Wu, co-founder and President of Sunseap Group. “This partnership is another significant step for Sunseap towards helping corporations meet their sustainability goals.“This is our first floating solar project, so we’re particularly excited to support an innovative technology that will help bring more renewable energy projects online,” said Urvi Parekh, head of renewable energy at Facebook.