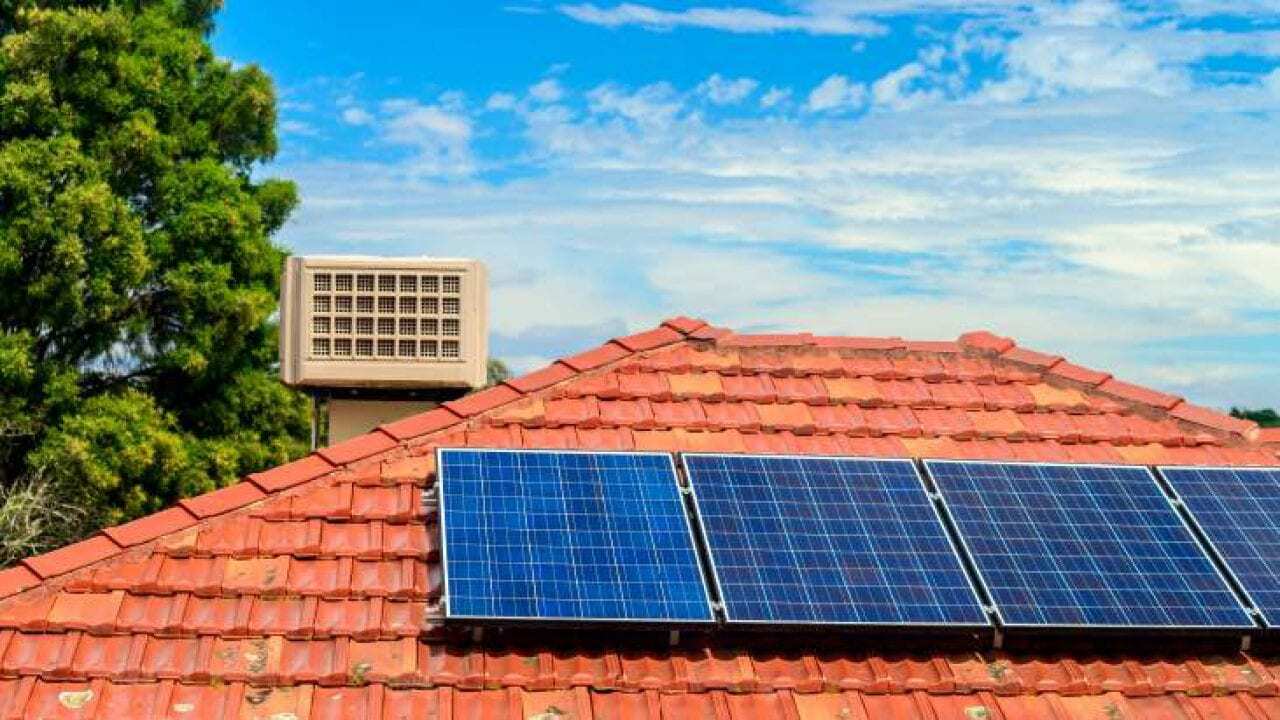 Household batteries and solar pooled together and treated as virtual power plants will be critical for managing the highs and lows of Australia’s grid, a new report from the Australian Energy Market Operator has confirmed.

The report, the latest knowledge sharing update from AEMO’s VPP Demonstration program, reveals how behind-the-meter capacity might come into play at times of minimum demand, and deliver outcomes that could directly benefit Australia’s fleet of large-scale renewable energy generators.

This builds on the key finding of the earlier March update, that showed how VPP capacity can be used in maximum demand periods, or when large amounts of capacity – such as a unit at the Kogan Creek power station – drop out of the system, suddenly.

Established in July 2019, AEMO’s VPP scheme aims to nut out how to manage a grid increasingly dominated by distributed energy resources, which extend beyond rooftop solar and batteries to pool pumps, air conditioners and electric vehicles.

AEMO said this week the latest demonstrations indicated that charging of a very large VPP to very low or negative energy prices could reduce the length and magnitude of a negative spot price period.

“This type of behaviour could contribute to the reduced curtailment of variable renewable energy, as well as reducing the need for ramping large thermal units,” the report said.