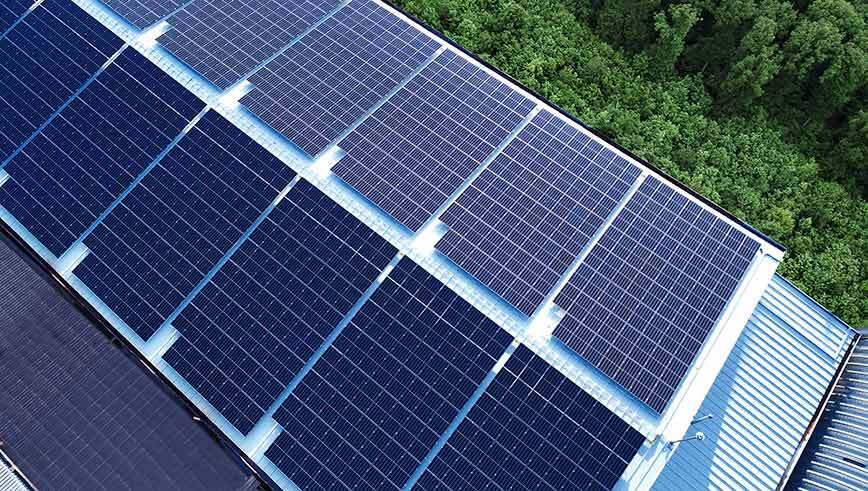 Industry analyst Sunwiz said in its latest monthly update that Australians had installed a total of 275MW of small-scale rooftop solar capacity (under 100kW) in July alone, with state records set in NSW, Queensland, Victoria and South Australia.

For the year so far, total installations for 2020 have already surpassed the total capacity added in 2018 and could approach 3GW if the current momentum is maintained, the report said.

“We are now 40 per cent ahead of the same time last year – the percentage growth has actually increased since June,” said Sunwiz director Warwick Johnston, who noted that this result is partly due to a continued surge in average system sizes, with the market for systems above 10 kilowatts continuing to grow rapidly.

This suggests that the commercial market starting to represent a larger share of the overall market, with installations across shopping centres, warehouses and schools representing an attractive business investment.

On a state-by-state basis, Queensland continues to lead on both the number of rooftop solar installations and megawatts installed and has now reached a total of 717,000 rooftop installs and 3,346 MW of capacity.