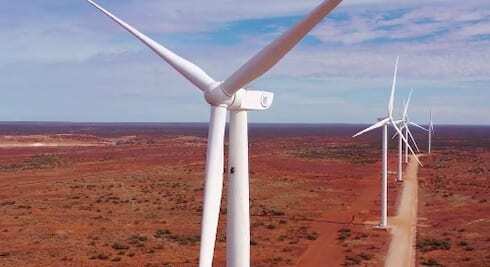 Western Australia’s environmental watchdog has given its blessing to plans for a massive renewable energy generation and export hub based in the state’s Pilbara region.

Environmental approval for the 9GW Asian Renewable Energy Hub was recommended by the EPA on Monday, subject to a range of conditions including consultation with traditional landowners and managing impacts on migratory birds.

The consortium behind the project – which includes global wind turbine manufacturer Vestas, Australia’s CWP Renewables, Macquarie Group and Intercontinental Energy – also aims to install four subsea power cables, as part of a broader plan to pipe green power to both Indonesia and Singapore.

The EPA’s report is now open for a two-week public appeal period, closing 18 May 2020. Final approval for the project will be made by the state minister for the environment.

A final investment decision on the AREH is expected in 2025, with construction slated for 2026 and the first exports expected in 2027. CWP Renewables was not available for comment on the EPA decision.