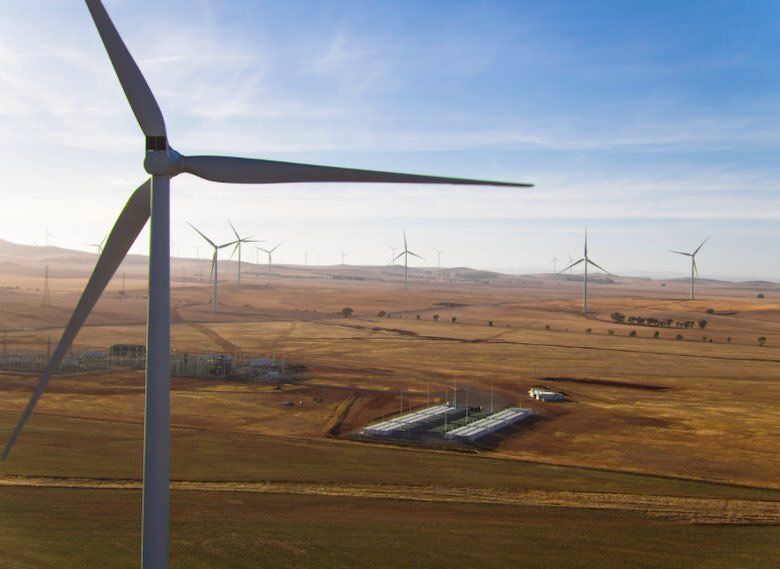 Plans for massive new big battery in Victoria have been unveiled by the City of Geelong, on the state’s west coast, in response to an urgent call from the state government to “go it alone” and fast track much-needed grid upgrades.

The $300 million “Victoria big battery” will be built by Neoen Australia at a proposed size of around 600MW – making it up to four times the size of Neoen’s original “Tesla big battery” at Hornsdale in South Australia.

Neoen will team up with the AusNet Services-owned Mondo Power on the battery project, which will be located at the Moorabool terminal station (also owned by network operator AusNet), 13km north-west of the Geelong CBD.

The project was one of nearly 20 proposals put forward to the Australian Energy Market Operator in expressions of interest for projects to facilitate an upgrade of the transmission link’s capacity by around 250MW.

Neoen and Mondo said in their application that the battery would provide Fast Frequency Response services to the National Electricity Market, augment power supplies in the state and boost grid reliability.