Solar photovoltaic (PV) technology is sweeping the globe and having a huge impact on the world’s electricity generation & transmission infrastructure. When most people think ‘solar power’, the thing that most often comes to mind is either solar panels atop the roofs of homes or power-plant-scale solar farms. The lesser-heard but equally compelling story about solar is how the increasing affordability of solar PV technology is bringing clean energy to places where people would otherwise have no access to electricity at all. Solar PV, often touted by proponents for its ‘scalability’, offers a seemingly perfect solution to the problem of how to deliver clean electricity even in the absence of infrastructure.

Pollinate Energy is one organisation working to do just this, mainly building capacity in communities in India to fight the issue of energy poverty–the lack of access to modern energy services, primarily for lighting and cooking. The proportion of people living in urban areas vs rural in India has skyrocketed in recent years, and many of the ‘economic immigrants’ who move to cities seeking a better life often end up living in slums with no access to modern energy infrastructure. Instead, families will use kerosene or wood–both of which must be purchased–to cook their food, and use candles for evening lighting. These ways of meeting their energy needs have some downsides: they cost money, and the smoke they produce can lead to health problems. 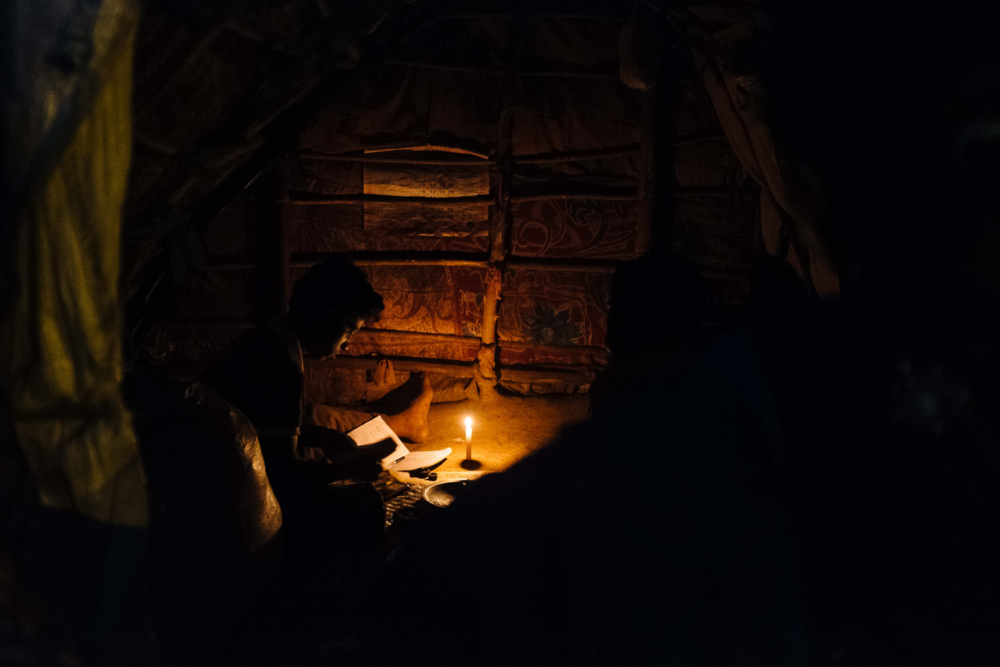 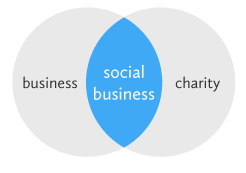 Pollinate’s self-proclaimed, 3-fold mission is to 1) improve the lives of India’s urban poor, 2) foster & support entrepreneurship in local communities, and 3) bring the concept of ‘social business’ into the mainstream. A social business, in short, is an organisation (usually not-for-profit) that takes the drive of a business and combines it with the serious commitment to social responsibility ordinarily associated with a charity, funneling its profits back into developing the business or communities it works with.

Pollinate carries out its mission as a social business by working intimately with the communities they have set out to help. The head office selects and sources environmentally-friendly and affordable technologies and establishes headquarters in various cities. Each city HQ forms partnerships with local community members, called ‘Pollinators’, who bring these technologies into their communities. 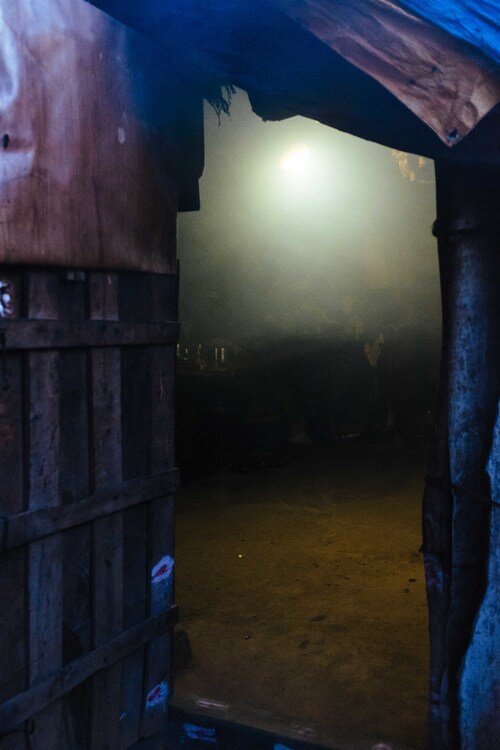 Smoke from a kerosene-powered cookstove. (Photo by Jeff Wang.)

Pollinators are more than just salespeople–they are business owners themselves who get a kick-start from Pollinate Energy with a ‘business in a bag’, which contains everything they need to get to work. Pollinators form and maintain long-lasting relationships with communities, thereby getting a more complete picture of what their current and future needs might be. In particular, they engage regularly with the ‘Worker Bees’ in these communities–members who are paid a commission to generate interest in Pollinate Energy’s offerings. The Worker Bees are also integral in that they provide a direct link to what is happening on the ground; this information can be fed back up the chain of command to help the city and central HQs identify even more appropriate and effective ways to address the needs of their communities.

The products that Pollinate specialises in are portable solar-powered lamps and small-scale smoke-free wood-burning stoves. Both of these offer the benefits of improved health of those who use them (especially in closed quarters), brighter lighting, saving money on fuel, plus the social benefits that spring up in association with new, community-centered business models. 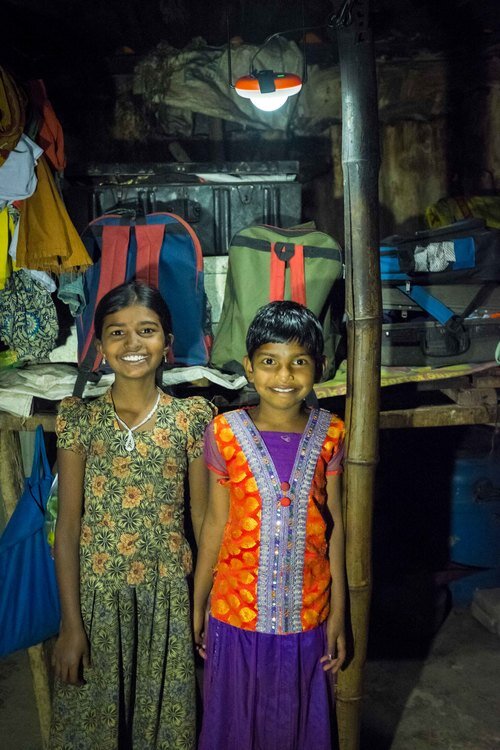 Another innovative approach that Pollinate takes to addressing the broader issue of energy poverty and the lack of socially-minded businesses in the world can be found in the way it engages volunteers. They offer a number of opportunities for taking part in Pollinate’s activities and helping them with their mission; these include fellowships, executive partnerships and a Young Professionals Program (YPP). Through these programs, Pollinate is able to expand the network of people who engage in its activities as well as its ability to accomplish its goals–both in India and abroad.

Its Fellowship program, for example, is geared specifically towards university students not located in India. A Pollinate Fellow will spend 4 weeks in training and development at Pollinate’s head office in Bangalore, India, during which time they help strategise about the future direction of some of Pollinate’s core activities, including communications, product development and fundraising. Each Fellow is also paired with a Pollinator, another Fellow, and a local Indian intern in order to assist the Pollinator in improving their business.

Through the Fellowship, Pollinate Energy therefore not only provides a real-life learning experience for college students, supports livelihoods for ambitious entrepreneurs and meets a vital need among some of the world’s poorest populations. By engaging with some of the world’s most forward-thinking young people, it also goes a long way to fulfill its 3rd stated goal of bringing the concept of social business into the mainstream.

A group of Renewable Energy Engineering students from the University of New South Wales are currently raising funds to take part in a Pollinate’s Fellowship Program. Visit their fundraising page here to learn how you can help.