Inverter manufacturer SMA has introduced a simple but sophisticated inverter that works with Tesla’s Powerwall and other high-voltage battery banks. The company’s new ‘Sunny Boy Storage’ is a single-phase battery inverter that provides a solution for homes who wish to add the Powerwall to an existing solar system without having to replace their inverter.

The question of Powerwall-friendly inverters 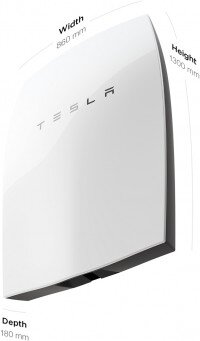 Tesla’s Powerwall is all the rage in Australia. The home battery storage device made a huge splash last year when it was announced, and the first installations of this sought-after product have just begun in the last couple of weeks with some fanfare.

But the Powerwall, as a battery bank, cannot be hooked up to a home without an inverter to convert the DC electrical energy stored within to usable AC energy. The Powerwall’s high voltage nature means that – for the time being – it is compatible only with a handful of select inverters from companies that have collaborated with Tesla to ensure their compatability. 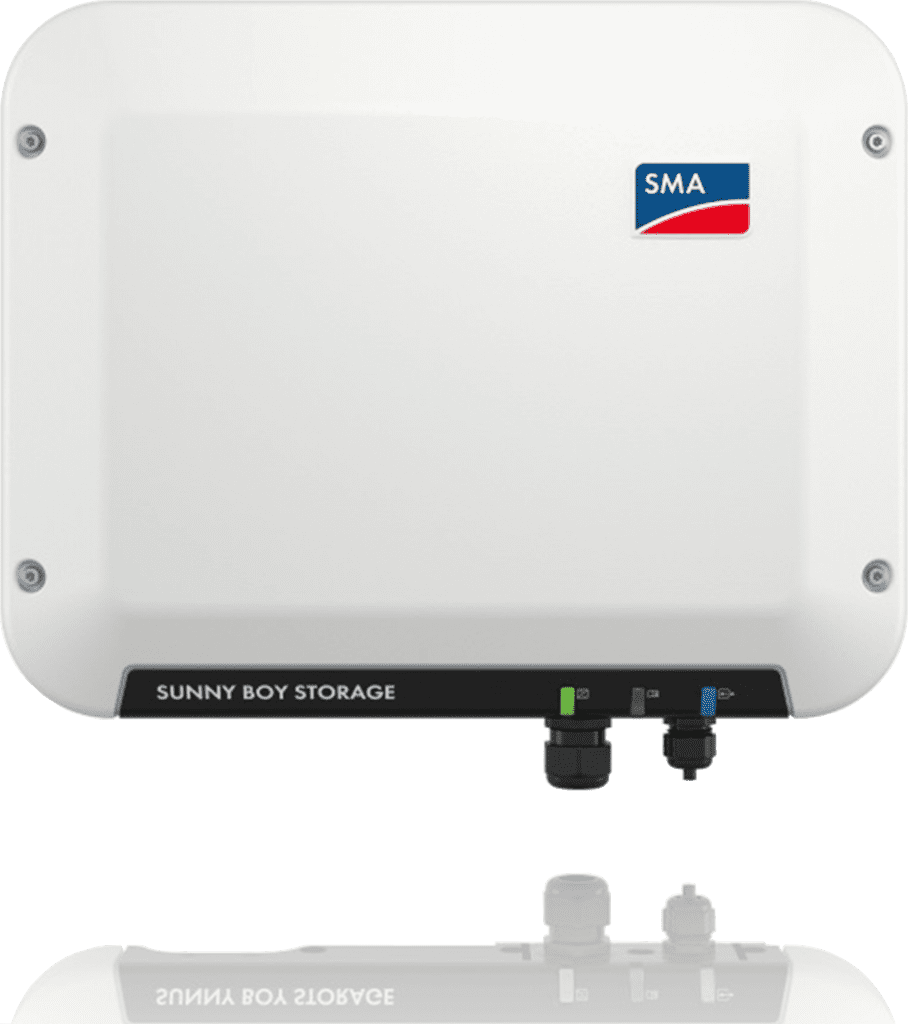 Both the Fronius and SolarEdge solutions make use of hybrid inverters – devices that handle both the energy produced by the solar panels as well as the charging and discharging of the battery bank. This makes them a good fit for situations where both the solar panels and batteries are being installed at the same time – brand new solar + storage systems. The upshot of this is that neither of these solutions is innately well-suited for the simple retrofitting of a Powerwall onto an existing solar PV system (although they may be good options if the system owner also wishes to install additional solar panels).

There are a few options for those who want to retrofit the Powerwall (or batteries generally) onto an existing solar system:

For option 1, both the Fronius package and the SolarEdge’s StorEdge could potentially work. Fronius’ offering is a bit more retrofit-friendly in that it could be installed on a system where the inverter is at the end of its life and due for routine replacement anyhow (keeping in mind that it only works for 3-phase connections). In the case of StorEdge, on the other hand, such a retrofit would be significantly trickier; because the solution is based around SolarEdge’s DC-DC optimiser architecture, retrofitting would only be possible if the existing system is a SolarEdge system.

The currently announced options for adding a TESLA Powerwall from SMA’s competitors [Fronius, SolarEdge], require augmentation of the existing PV system. What this actually means is the old PV inverter needs to be thrown out, which could mean that the existing PV array would need to be brought up to AS5033:2014 code standards. The SMA/Tesla options allows an installer to go to site and install the battery storage system – with no need to take on any liability of the existing PV system.

It is also going to be cheaper than SMA’s competitors’ options.

With regard to option 2, it is currently unclear as to whether many homes with existing solar PV systems will have an appetite for adding more solar along with batteries – but it will be interesting to see. However, there may be logistical (e.g. roof space limitations) and bureaucratic (e.g. early end of feed-in tariff) hurdles depending on the circumstances of the home in question. For those who are interested in taking this route, Fronius’ Symo Hybrid and SolarEdge’s StorEdge will do the job.

Option 3 would appear to be the simplest retrofit option for solar system owners who simply want to add on a battery bank (without extra solar). At present, SMA’s Sunny Boy Storage is the only Powerwall-compatible battery-specialist inverter*. (The Sunny Island, SMA’s popular battery inverter offering, is not compatible with the Powerwall.

(*This isn’t to say that Fronius Symo Hybrid and SolarEdge’s StorEdge cannot be used in this configuration; both may be installed as dedicated battery inverters – without additional solar panels. However, SolarEdge’s Storedge can only be fitted onto an existing SolarEdge system. Fronius’ Symo Hybrid may also be installed as a dedicated battery inverter without solar panels, but our understanding is that SMA’s Sunny Boy Storage – being a battery-only inverter – is likely to be the most cost-effective option in instances where additional solar panels are not required. However, as always, we recommend that shoppers compare options & prices to find the solution that best meets their needs and budget before making a decision.)

It’s important to note that although SMA’s Sunny Boy Storage inverter seems to be the best option for a simple Powerwall retrofit, the device’s applications are not limited to retrofitting – it is also a viable option for a brand new solar + storage system.

The graphic below shows how Sunny Boy Storage fits into a complete system. For more info (and other configurations), check out this information sheet (pdf) from SMA. 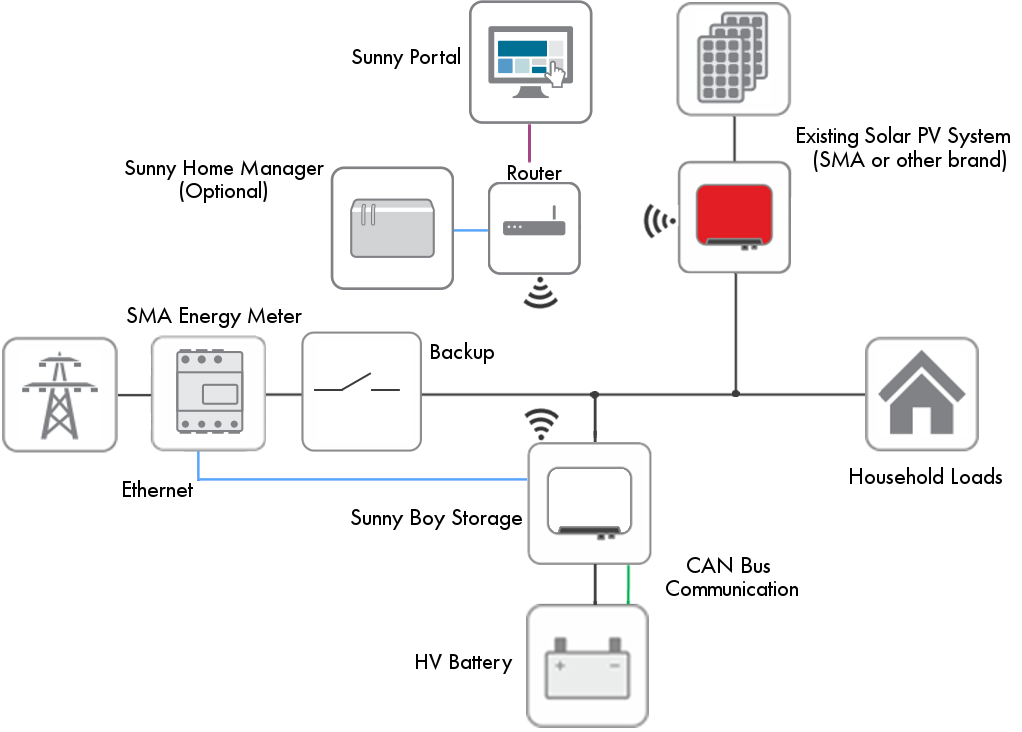