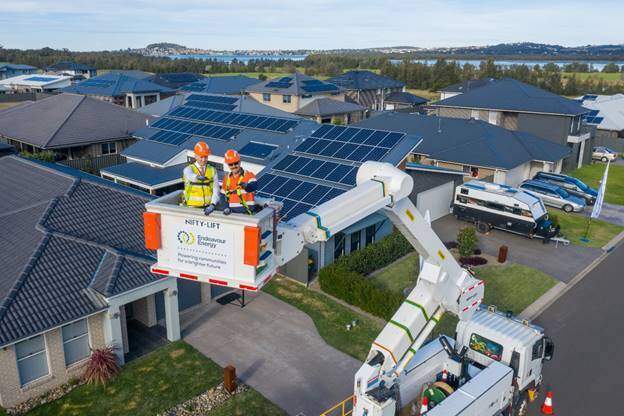 The Off Peak Plus program, which will install Intellihub smart meters at 2,500 homes in the state’s Illawarra region in partnership with 10 local retailers, is part of a bid to enable more solar to be installed safely by homes and businesses on the network.

Endeavour Energy says the meters will be used to help replace a 50-year-old system operating from the DNSP’s nearby Albion Park substation, with each sending data to provide greater visibility of the low voltage network and household connection.

The “solar soaker” function, which will start with hot water services, can be extended to take in electric vehicle charging, battery storage, and load control or demand response services, giving retailers the scope to reward consumers for helping to reduce peak demand.

“Australians are installing solar panels faster than anywhere else in the world in our franchise area,” said Endeavour Energy’s chief assets and operating officer, Scott Ryan, “and if we don’t do something about it now, we’re going to face network issues into the future – so Off Peak Plus is great in that regard.

“We’re getting a lot more information than we’ve ever had before. We can dynamically control the voltage on your network to optimise it for our customers and to make the network run much more efficiently. It’s a win for everybody.”